My Random Journey Through Trek #8

On the bridge of the Enterprise on route for some shore leave Spock cries out as he "feels" the death of the entire crew of the USS Intrepid a starship crewed by his people, soon after a message from Starfleet has the Enterprise put back onto alert status after a loss of communications with a whole solar system.
The Enterprise investigates and discovers a huge black "thing" and a probe is sent and simply vanishes, the ship edges closer and then is suddenly ripped into the "void" as the crew suffer during the transit and continue to degenerate as the space they now exist seems to defy normal space/time even down to how the engines should work. They encounter a huge single celled entity described as an amoeba and eventually Spock takes a shuttle to gather data and while trapped inside provides the information required for the Scotty and the Captain to come up with a solution, one that will sacrifice Spock and maybe even the ship but if this entity is not stopped then the galaxy is in peril. 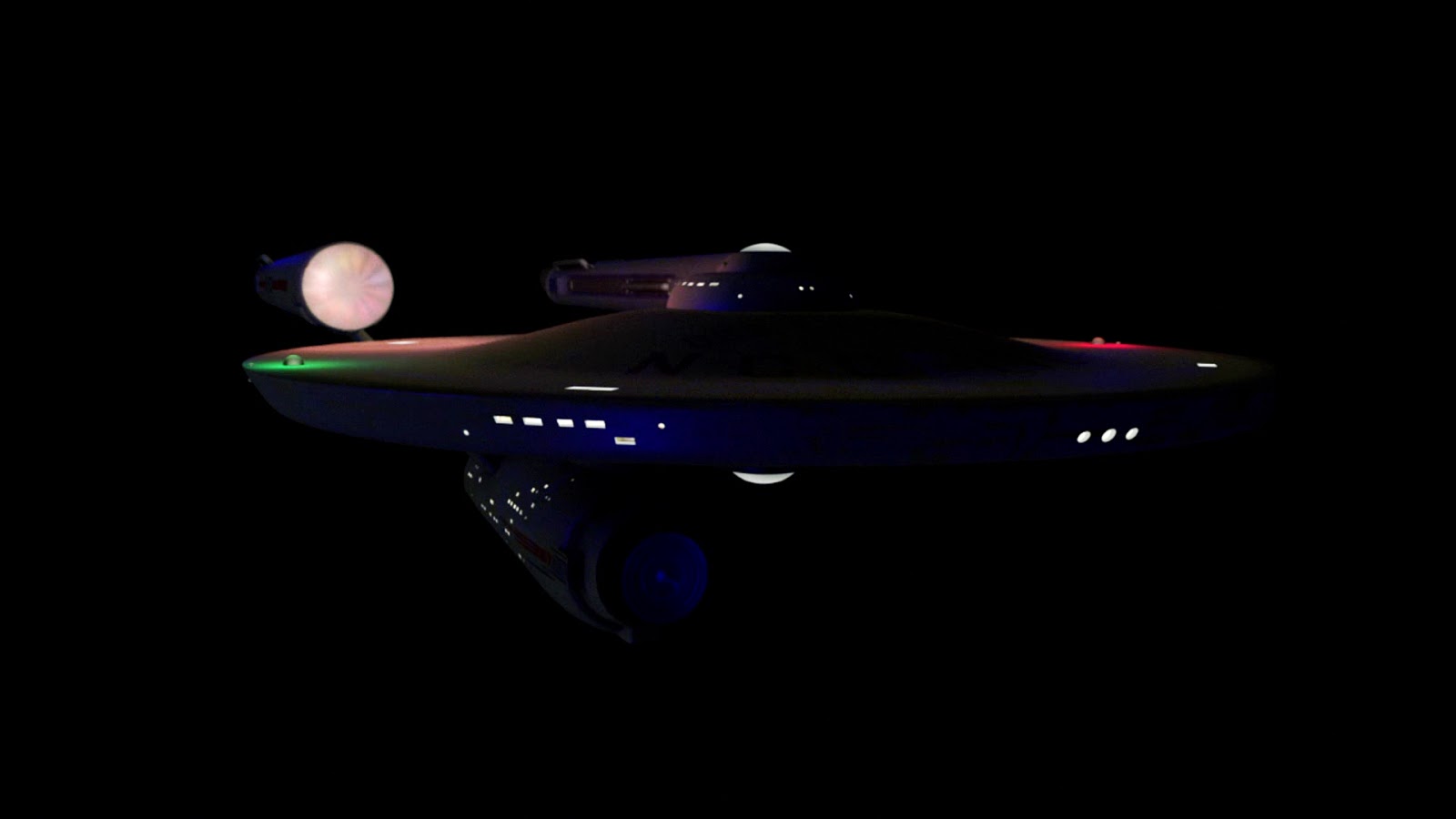 The Immunity Syndrome is a good episode, not quite as much action as you would expect, there are a lot of talking head scenes but if the original series is your thing then that's never a problem as Kirk, Spock, McCoy and Scotty are throwing ideas around and hoping to come up with a solution. There was a nice twist with Spock being able to sense the death of the Vulcan crew, it works given a telepathic spike/surge although the distance may be pushing things but the Intrepid line went onto to exist beyond canon so no complaints from me. There are always issues looking back at TOS when/if you've viewed TNG, the willingness to destroy the "amoeba" and other entities during the three year run of the show is more a product of the time/tv style than a statement of what Roddenberry was aiming for but treated as itself then you can't blame the crew. 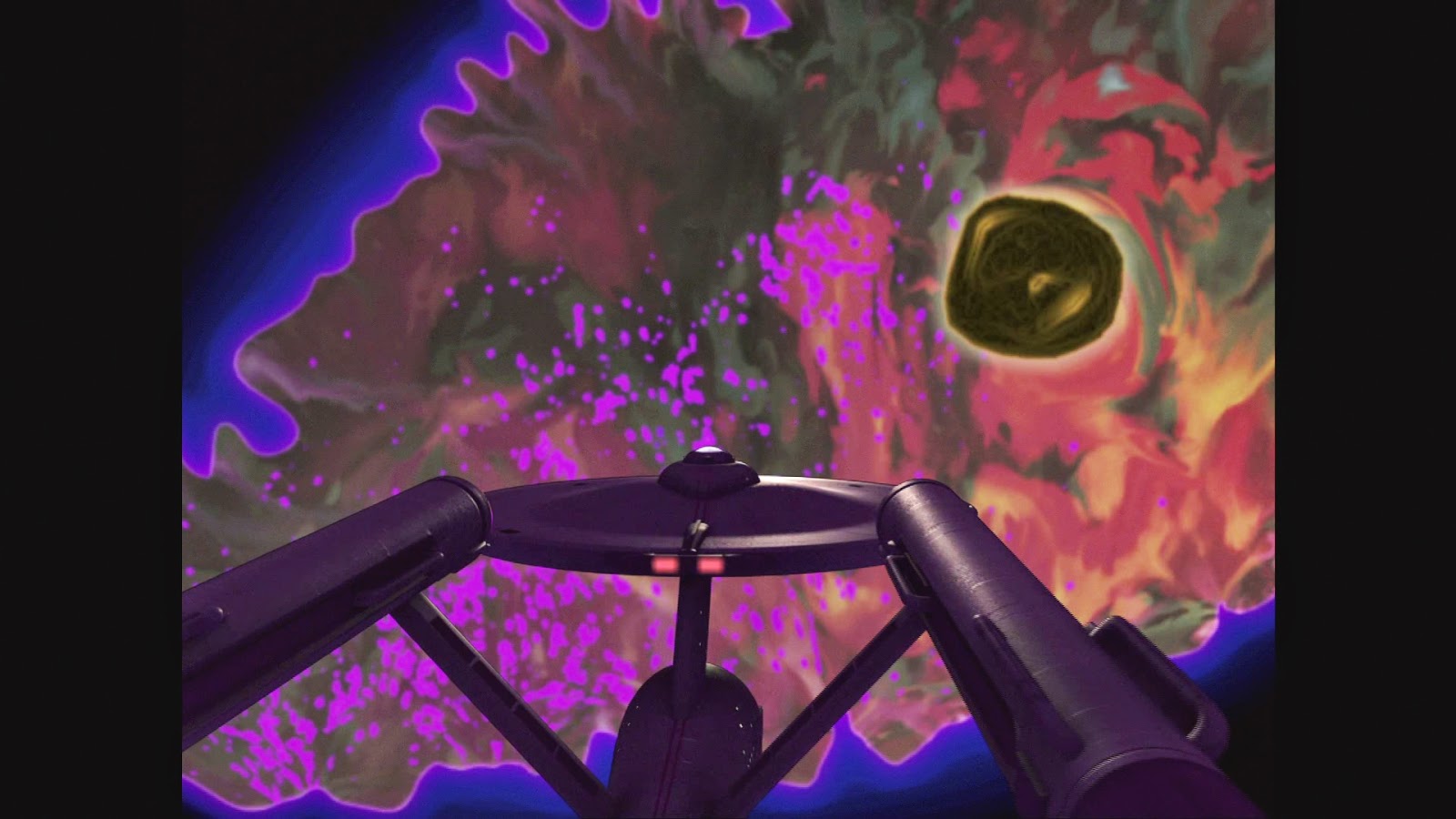 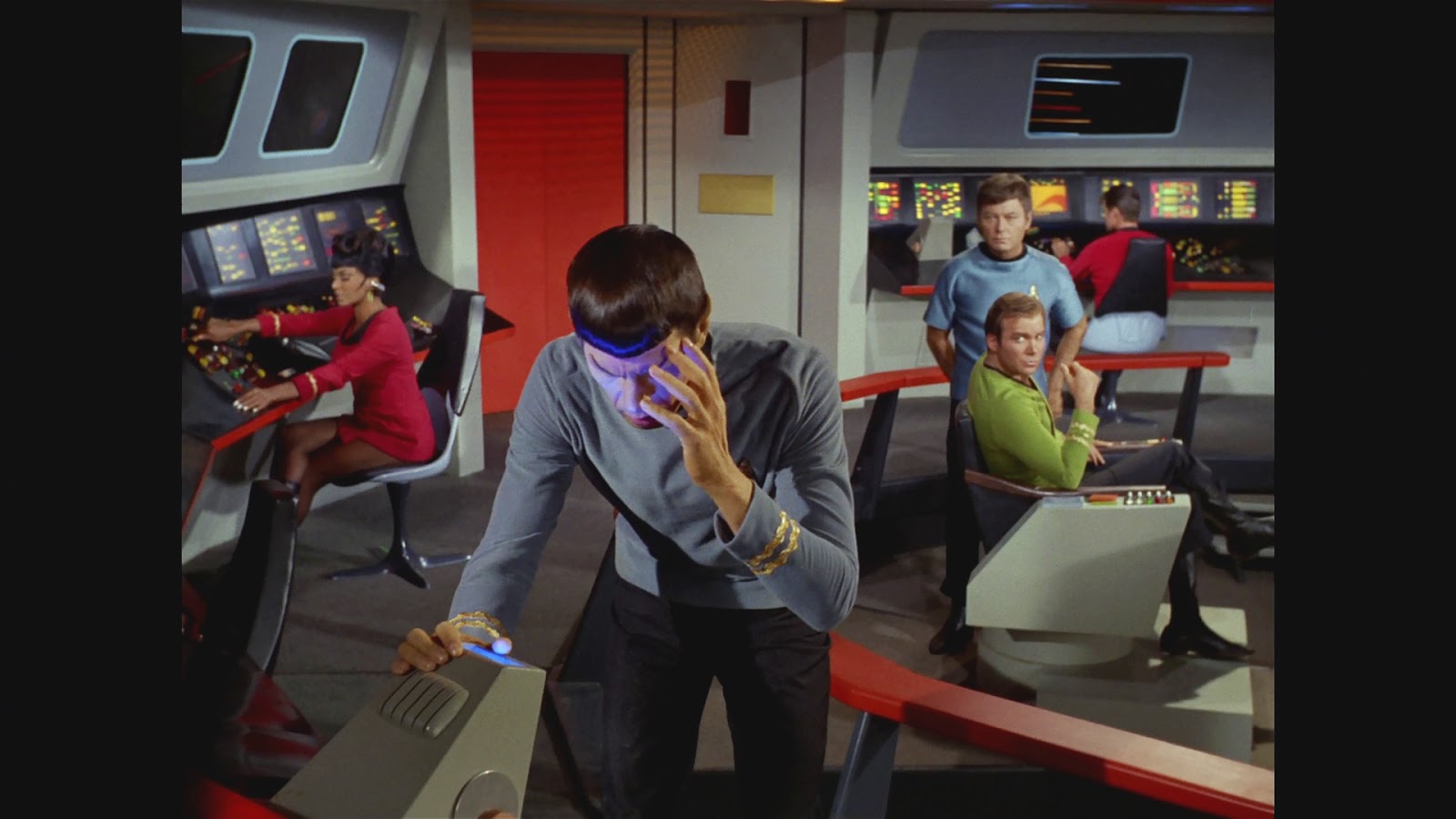 Since this is my first original series episode of the random rewatch it's worth mentioning I'll be using the remastered Blu-rays and no question the picture quality is stunning for it's time and the original and reworked effects look very very good indeed.
Overall The Immunity Syndrome is a solid episode of Star Trek and makes good use of the main trifecta as well as supporting characters, there is some tension which works even though we know Spock and the ship will survive and the idea of the Enterprise being the antibody within the cell was clever, shades of Fantastic Voyage perhaps.
IMDB
Rating   7