I must have been a good boy this year because in addition to the usual stocking fillers I also got a few nice surprises. 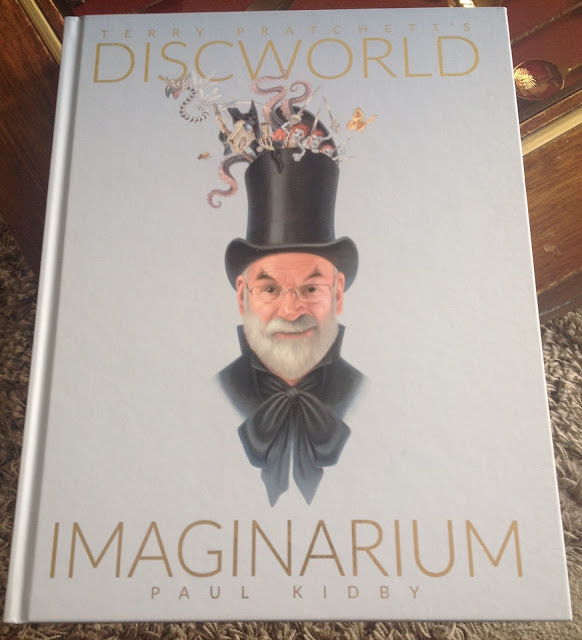 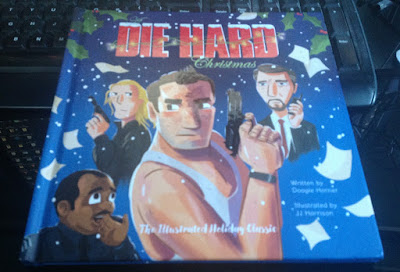 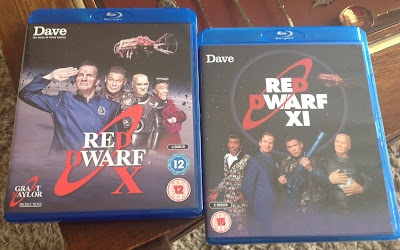 New Frontiers by Joshua Dalzelle
My rating: 4 of 5 stars

New Frontiers is the first book of the Expansion Wars trilogy and takes place not long after the conclusion of the "phage" war as detailed in the Black Fleet trilogy of novels. Captain Wolfe the "hero" of the first series is moved into a more administrative position and Captain Celesta Wright takes her ship to the frontier where a mysterious signal is being received from, what they find provokes more questions than answers. Meanwhile the Confederacy already on shaky ground begins to fragment and proves to be a very bad time to encounter another alien species who on the surface seem to be amiable to diplomacy but there is more to them than meets the eye just as there is with humanity.
I've really enjoyed the Omega Force novels by Joshua and the Black Fleet was a different type of scifi story but still containing good characters and well written plot lines and action sequences. New Frontiers continues this theme and I'm more than ready to read the second and third novels in this series as once again a fragmented human race is faced with a threat that could end their existence.

View all my reviews
Posted by Jarrak at 10:12 No comments:

Shield of the Gods by Christopher L. Bennett

Department of Temporal Investigations: Shield of the Gods by Christopher L. Bennett
My rating: 3 of 5 stars

I'm not a regular reader of current Star Trek related novels and certainly not those dealing with the Department of Temporal Investigations but I liked the blurb for this novel and thought I would give it a go. Overall I enjoyed the story, the plot elements that linked to original series and Gary Seven were satisfying and you can never really go wrong with time travel in scifi. That is perhaps why when they paid a big nod to a scene from Bill and Ted's Excellent Adventure I burst out laughing, I was in the canteen at work at the time so got a few "looks". The story itself deals with a theft of some highly advanced and classified time tech from the vaults of the DTI by an individual who may have come from the future, the agents investigate leading them across space and time to an event that change events on a galactic scale. The narrative embraces the more personal aspects of the characters giving a little more weight to the events and that I think that made a huge difference to my enjoyment of the novel. I would probably have got more out of it if I was familiar with this part of the Trek franchise but still a good story, well written and entertaining.

View all my reviews
Posted by Jarrak at 09:51 No comments: