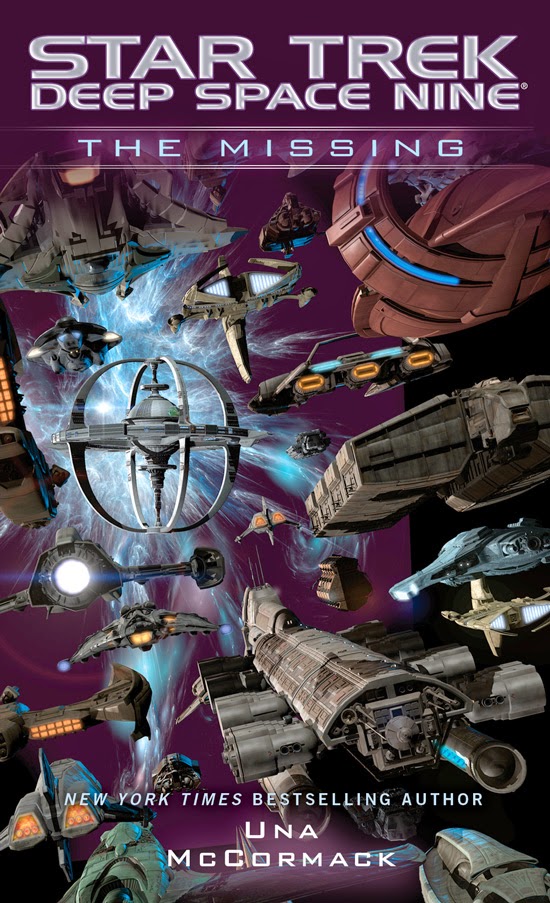 I backed Elysia on Kickstarter and the rewards have been coming through, I got a pdf of volume 1 a while back and received the paperback, stickers, t-shirt etc yesterday.
Elysia 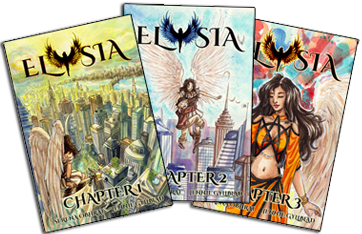 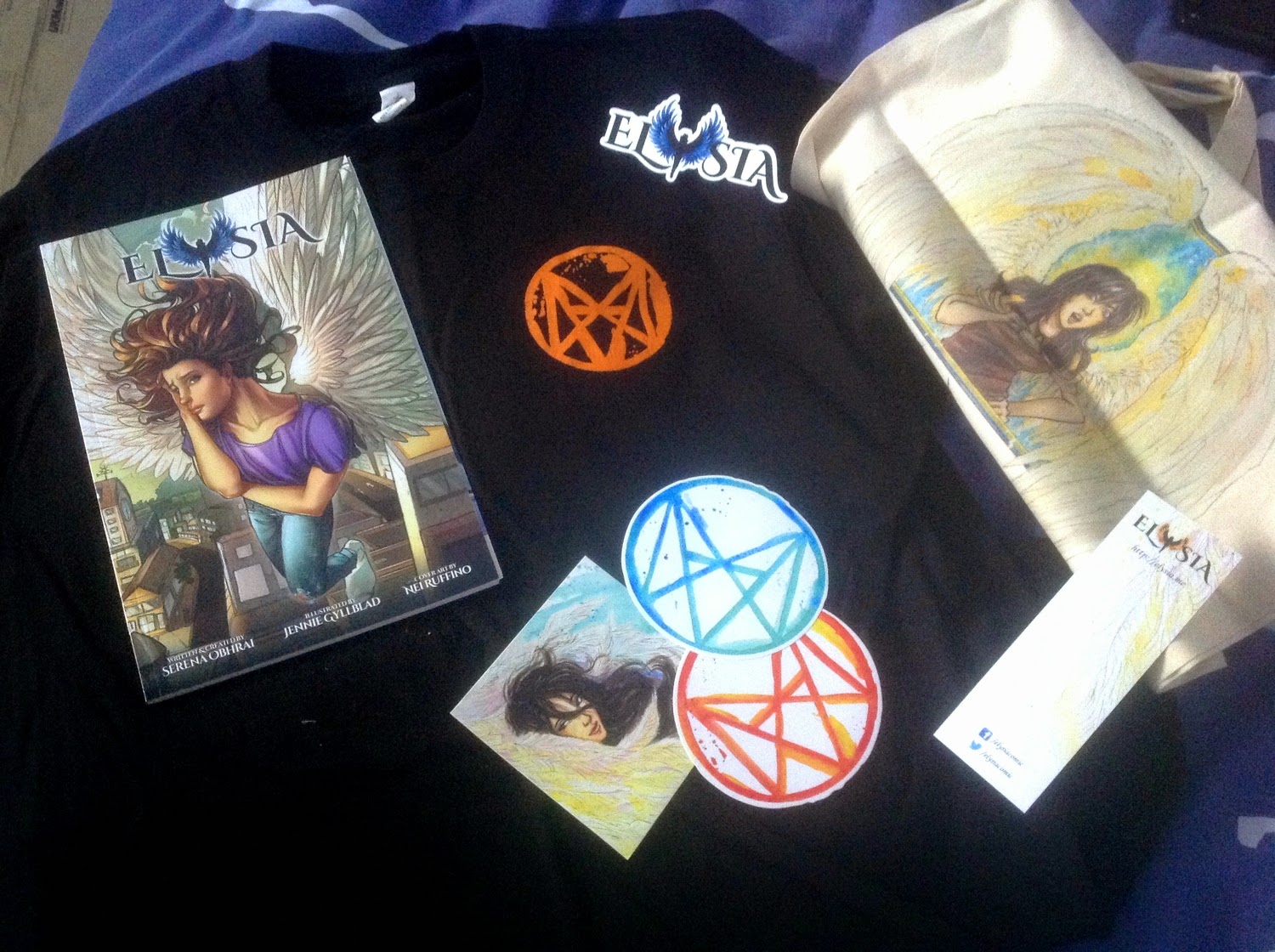 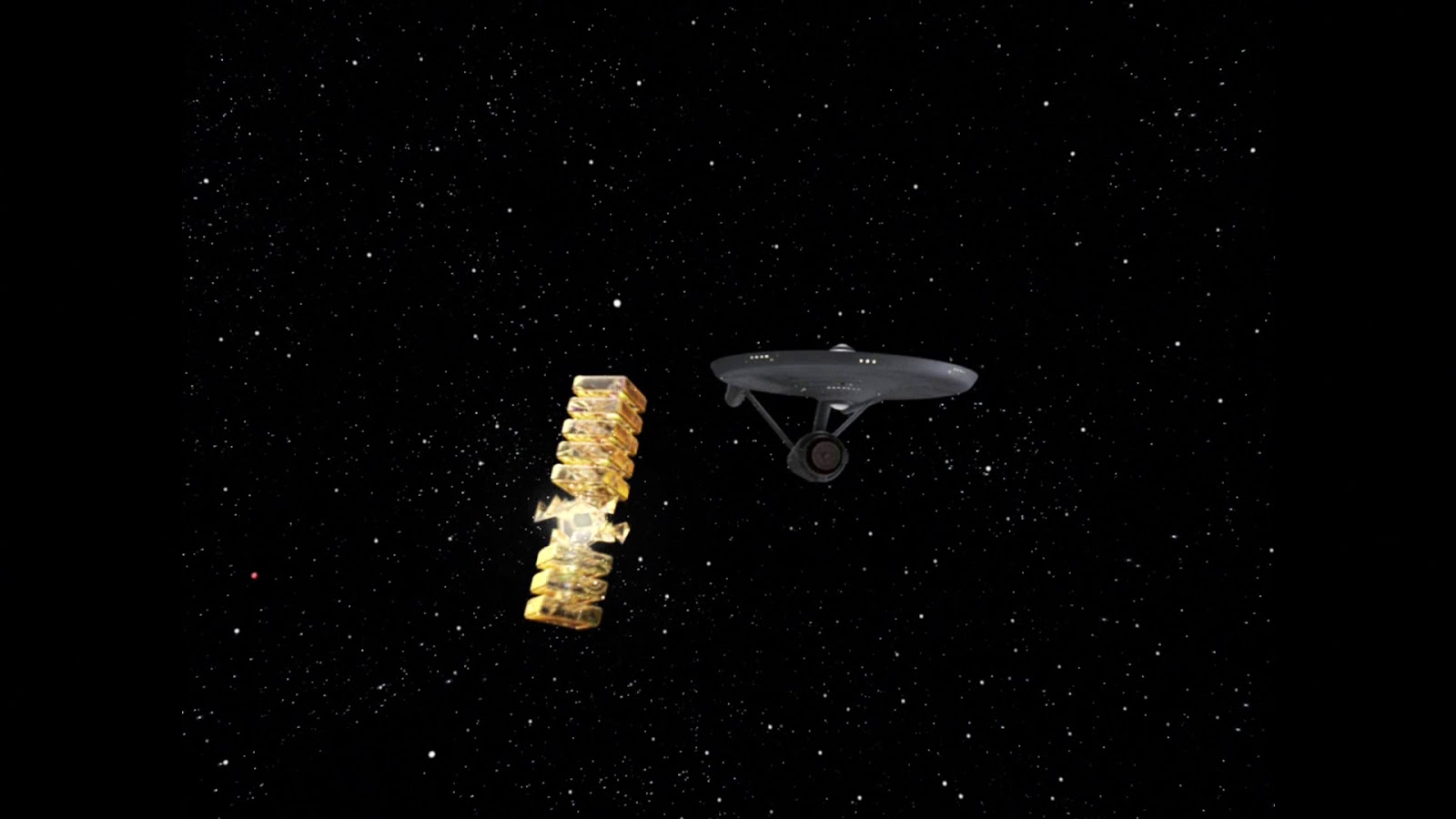 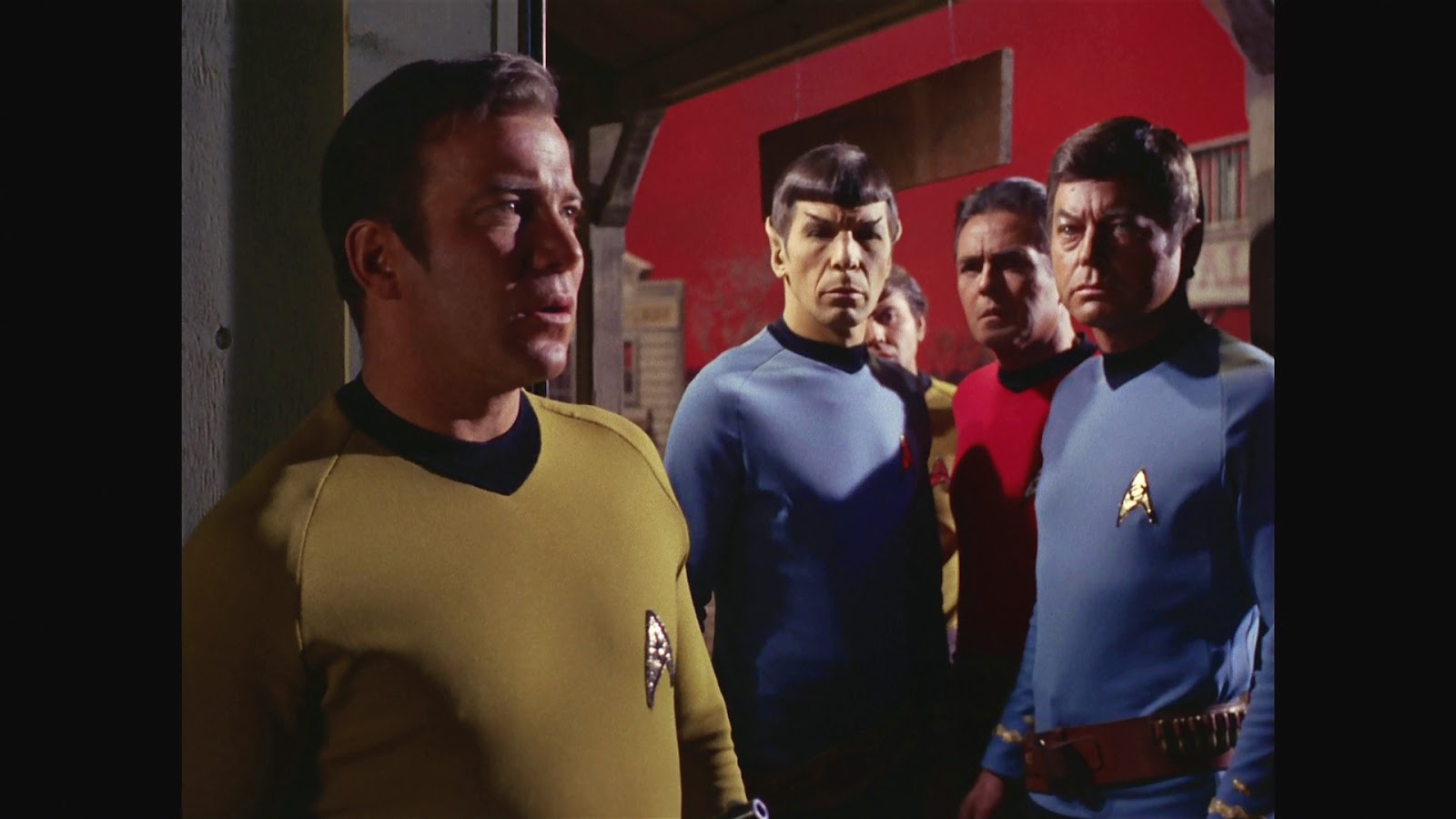 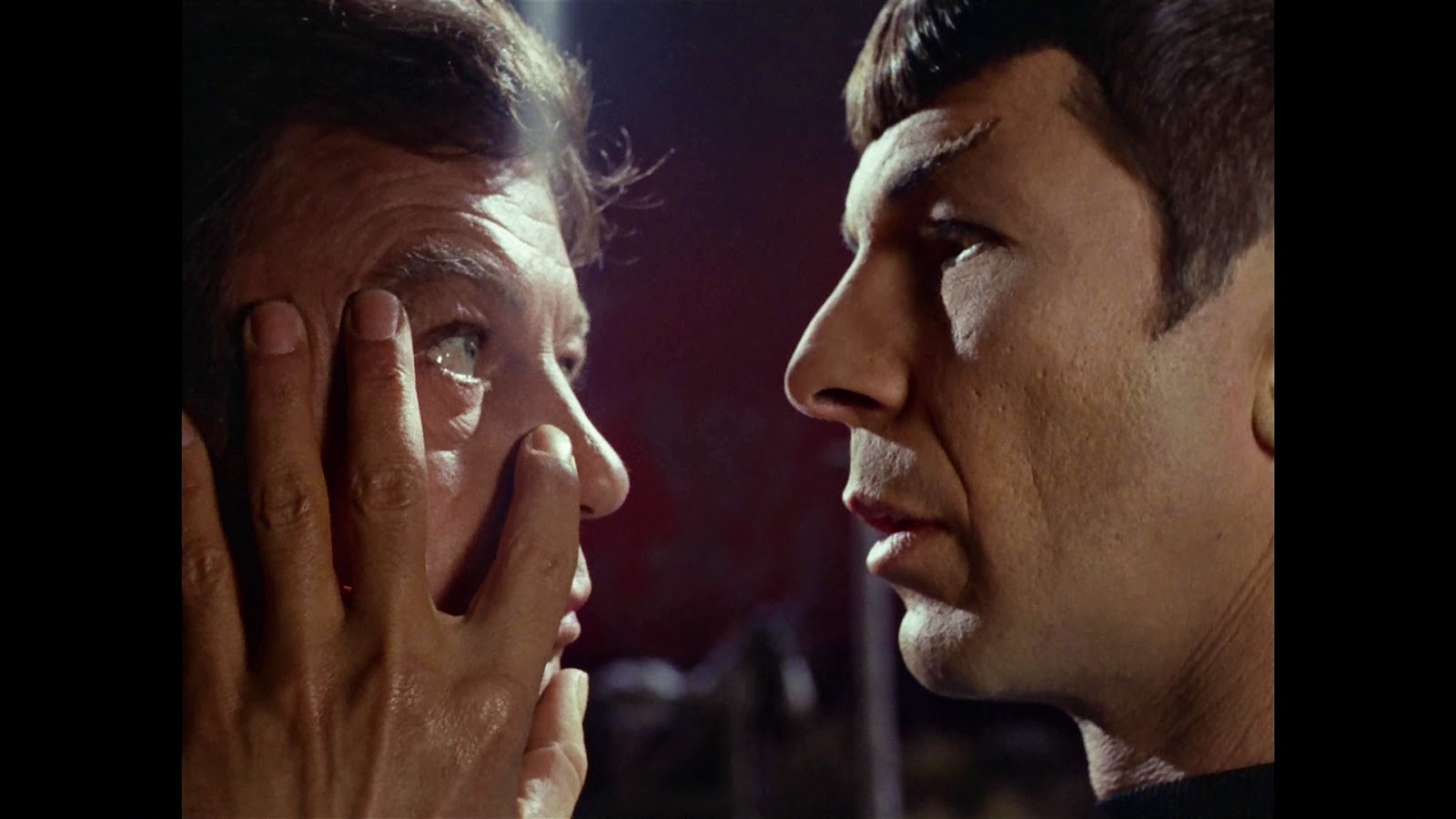 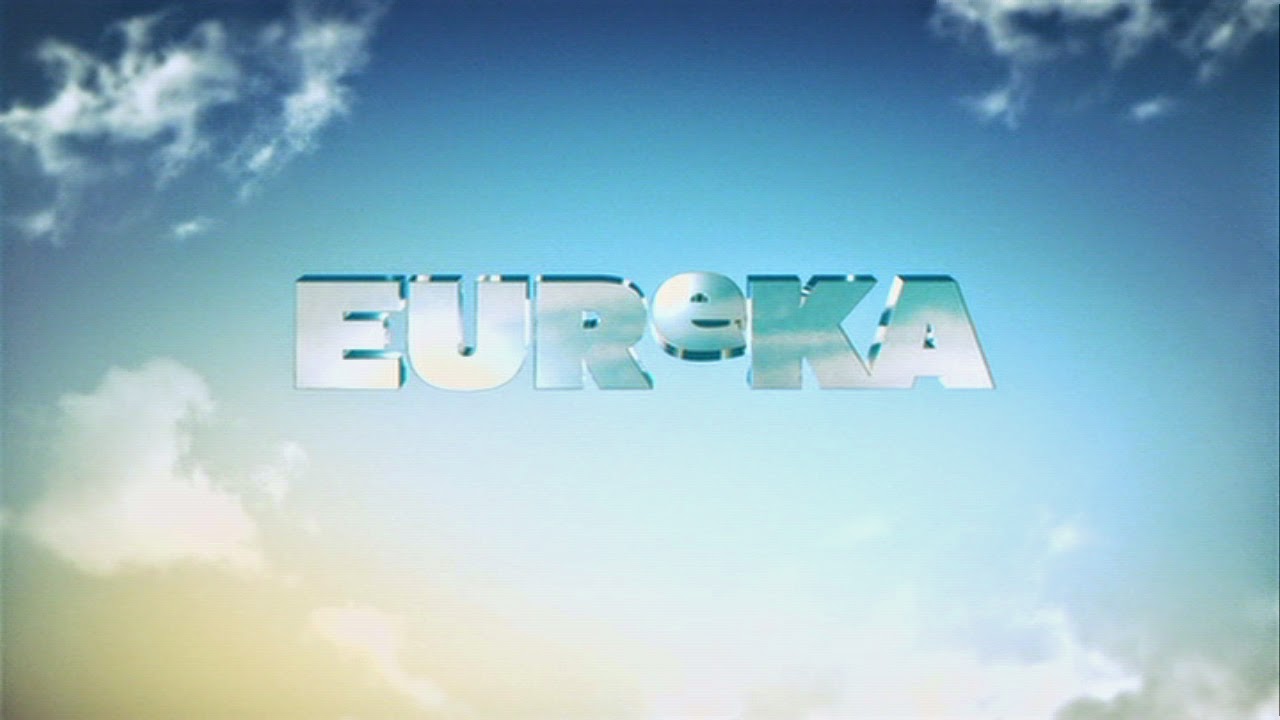 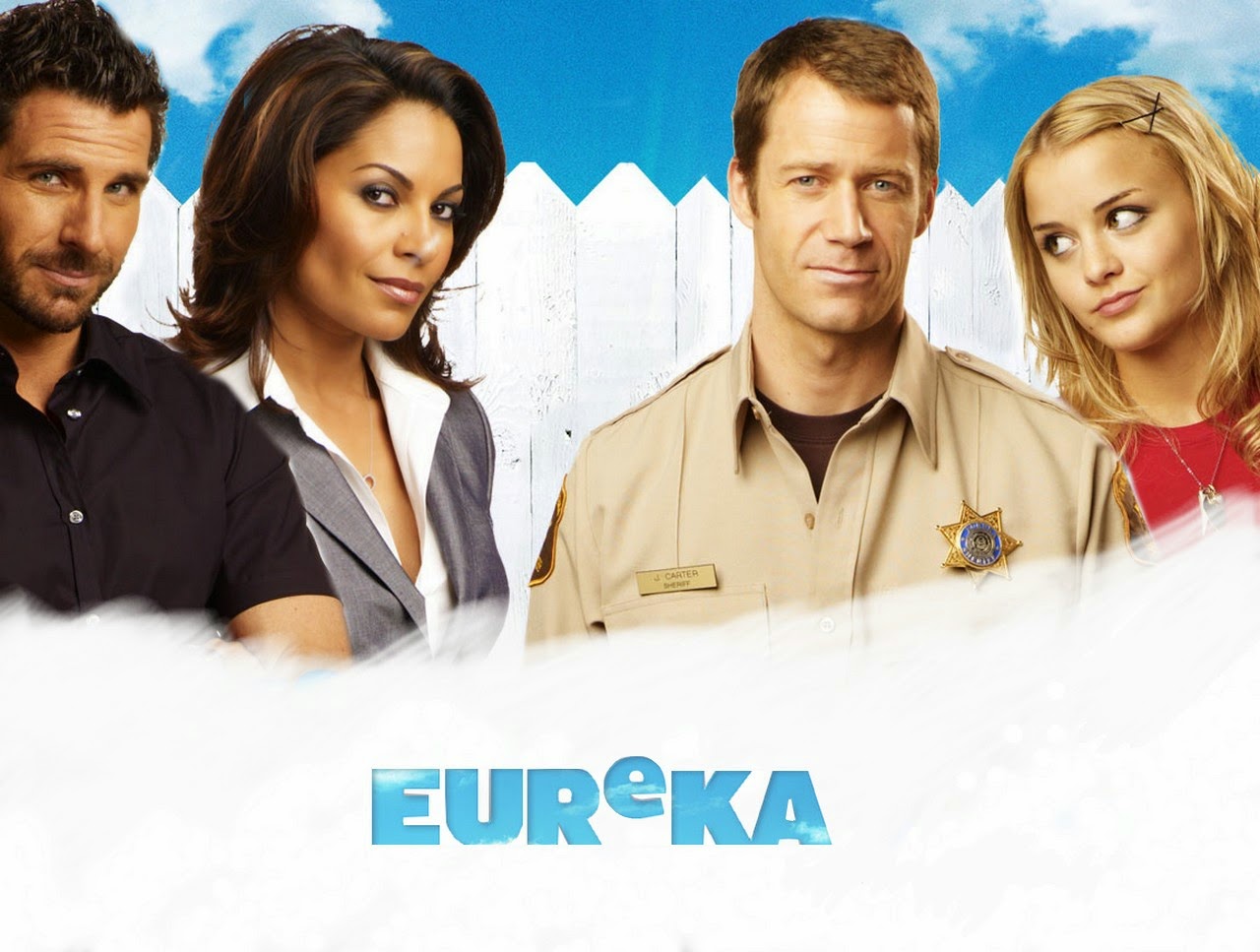