Surprisingly I don't actually listen to any Star Wars podcasts despite the franchise playing a major part in my scifi loving life. GeekNation have launched their own and without pointers to other shows I may as well start with these guys:) 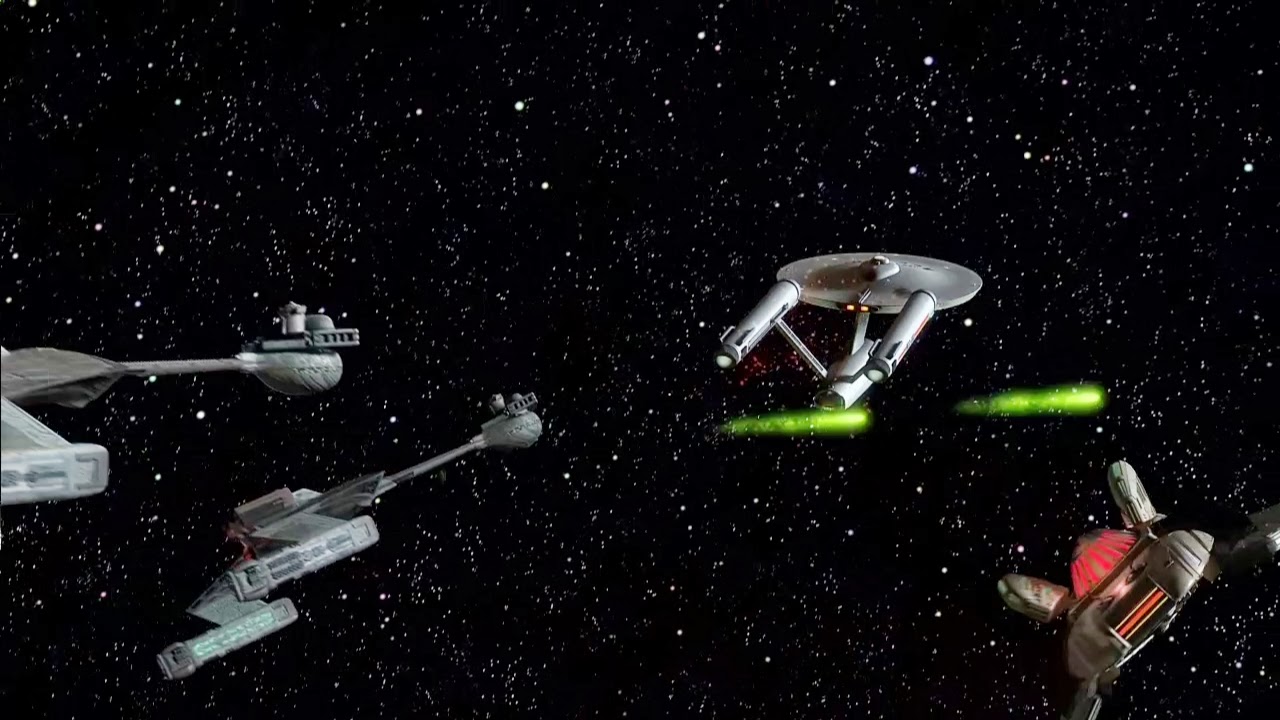 Since I no longer have a 3G account for my ipad and the device is really overkill for just reading a book I'm back to using my Kindle at work and I'm also reading more at home which indicates a book is good when you'd rather read it than watch telly or muck about on the PC.
Anyhow with the continued promotion of the Star Trek novels and authors from various podcasts such as Literary Treks, Ten Forward and The Captain's Table I've kept in touch with my Star Trek roots and added to my rather large collection of paperback with two novels one from Greg Cox and the other from Jeff Mariotte both original series:)
Greg Cox
Jeff Mariotte 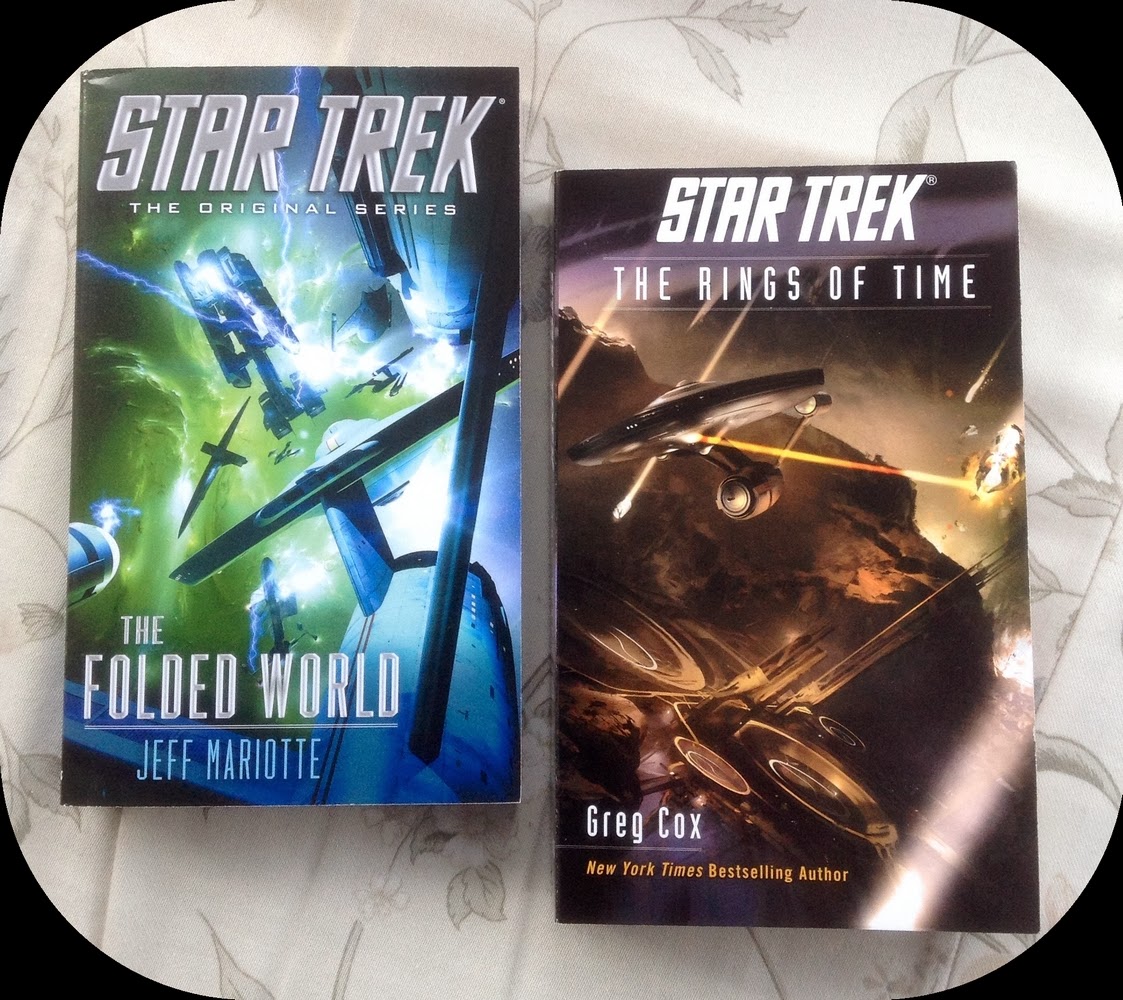 Season four returns to HBO on April the sixth and on SKY in the UK the day after.
Posted by Jarrak at 17:04 No comments: 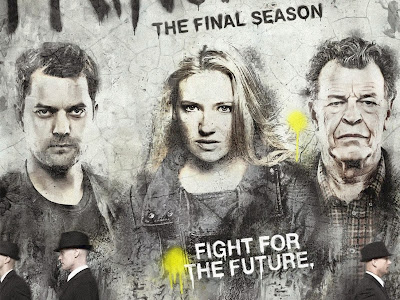 The fifth and final season of Fringe was in doubt for quite a while although John Noble went on record as saying he had no doubts since as a story teller it made no sense not to allow the show to wrap up the narrative. FOX for once did the right thing and gave the show 13 episodes which begin their run on September 28th 2012 and the finale aired January 18th 2013 (FOX in the USA).
The whole story takes place in the future of Earth during the year 2036 after The Observers had taken over, this world was first seen in the season four episode Letters of Transit and as we know thanks to being Ambered the original Fringe team were then able to pick up their lives and battle against the invaders. Walter had a master plan thanks to his relationship with September but after that collapses a second plan is revealed as Walter left instructions recorded on tape which are recovered bit by bit from the old lab in Harvard. Many of the episodes cover the search for pieces and elements of this second plan including such things as a mineral, a magnet and in a huge call back the young boy first discovered in the first season episode Inner Child. In fact this whole season rewards the long terms fans of the show by bringing together a lot of elements seen in the show so far both in very specific terms and some a little more vague but that's half the fun spotting the them just as we did looking for the Observers in earlier episodes. It was great to see the Fringe technology being used to strike back at the invaders and almost frightening to see what Walter was truly capable of by building a antimatter weapon in a matter of minutes which vaporises a building or creating a pocket universe but we've always know he really was the dangerous one.

The highlight of the season for me was Etta played by Georgina Haig who really was the child of Olivia and Peter bringing the intelligence and passion we've seen from both her parents, it was also a short lived appearance but as we know in Fringe and time travel stories death isn't always permanent. 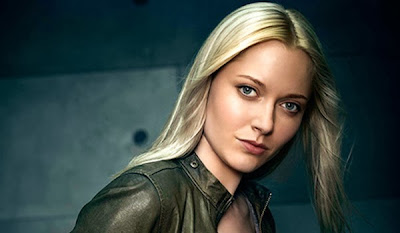 The final season was written and planned out in advance to maximise the time and budget and as we know it's not always easy to create a conclusion to a long running series (genre or not) that will be acceptable to everyone but I think by and large this was achieved by the writers of Fringe. Of course anyone that has watched scifi and time travel stories knows in their bones that the only way to defeat a time traveller is by time manipulation and thus we get the happy ending based on what we knew from the early seasons of the show. Yes we lost many characters along the way some of them brave and courageous and some of them even came back by via alternate universes/timeline but ultimately the shows underlying theme of love wins the day with a little help. 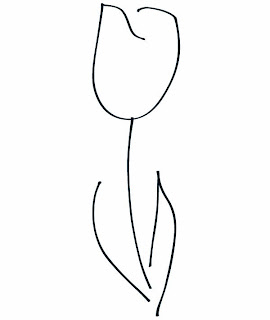 It's the love of a parent for a child which sets everything in motion and it's that same emotion that drives the events and ultimately provides the solution albeit not in a straight forward manner.
Favourite Episodes...
Truth be told that really don't miss the mark with the final season episodes, the planning and fine tuning of the scripts allowed for perfect use of resources and story telling to provide us with a great spectacle.
My rewatch of the show has been very satisfying, it really does add to the experience to watch the show at pace and you do lose that monster of the week feel by watching episodes quickly, it doesn't hurt that it's easier to keep track of plot elements and call backs with less time between seasons:)
The Blu-ray boxset is excellent quality, good picture quality, very good audio and a fair amount of extras but there's always room for more commentaries:)

This is going to be fun and rewarding being a backer of the project, one of many I know but still:)

The fourth season of Fringe was once again under the threat of being the final installment so a lot of the episodes and arcs were geared towards bringing storylines to a reasonable conclusion however the loss of Peter in the mix at least early on kinda brought about more of a reset feel. For me that didn't really work very well even with Lincoln doing some able work with the Fringe team and for Stargate fans we got a very small glimpse of Joe Flanigan in the first episode. We have a new breed of shape shifter which strains the cooperation and trust between the now two linked universes and no denying that having the alternate universe in play once again adds nice depth. In regards to the reset it's probably a little negative to look at it that way because in story terms the world has been reset thanks to Peter and his removal from the timeline, it does open up some interesting storylines once he is back in play especially with the observers and ultimately the question of David Robert Jones and his plans or those of someone else pays off big time as this season draws to a close. 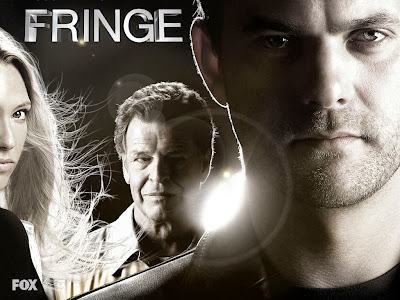 The two main highlights for this season was the fantastic appearance of Leonard Nimoy once again bringing William Bell to life and maybe just maybe my favourite episode of the series (certainly this season) being "Letters of Transit" which introduced us to Etta and her world which was expanded upon in the fifth and final season. There must be something about episodes which twist the shows premise that I like, my favourite episode of Stargate Atlantis does something along the same lines.
Anyhow this isn't the greatest season of Fringe especially after the wonderful third season but there are plenty of good episodes and some excellent performances, I dare you to have a dry eye when Astrid and he counterpart are playing off each other:)
Favourite Episodes... 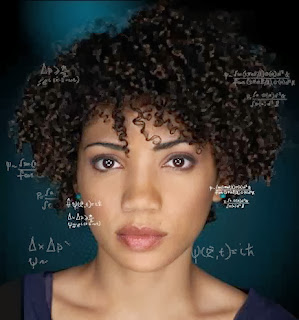