My Random Journey Through Trek #2

The episode kicks off with Rom auditioning for Vic which is a lot of fun and introduces the idea of the music used later and I wonder if the album was being released around then as well, I could probably find out:)
Anyhow a communications relay is being fought over on the planet AR-558 currently under the control of Starfleet, they are well passed the point of being rotated out and have suffered heavy casualties. Sisko, Nog, Bashir, Dax and Quark get trapped on the planet along side the last few defenders and have to fight against fresh Jem'Hadar troops and all hell breaks loose in a rather well choreographed and scored set piece. 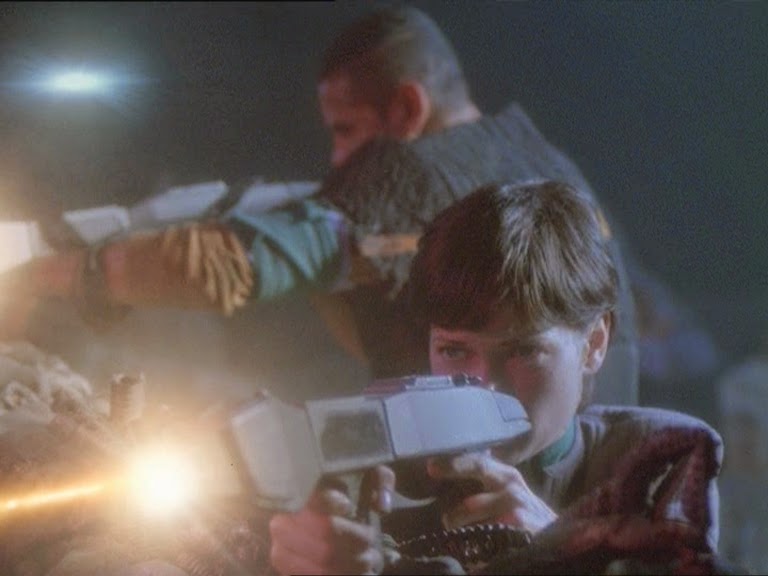 An excellent episode of Star Trek and something at the time only DS9 could pull off, maybe Enterprise a little later would make this work but here we had all the investment in the characters and of course Quark pointing out some home truths about humanity. I had an issue with why the Dominion didn't just build another relay station and nuke this one but I can live with it being the drive for plot which allows the best of the episode to flourish. We also got three good guest stars with Bill Mumy (Lost In Space and Babylon 5), Raymond Cruz (The Closer and Major Crimes) and Patrick Kilpatrick. 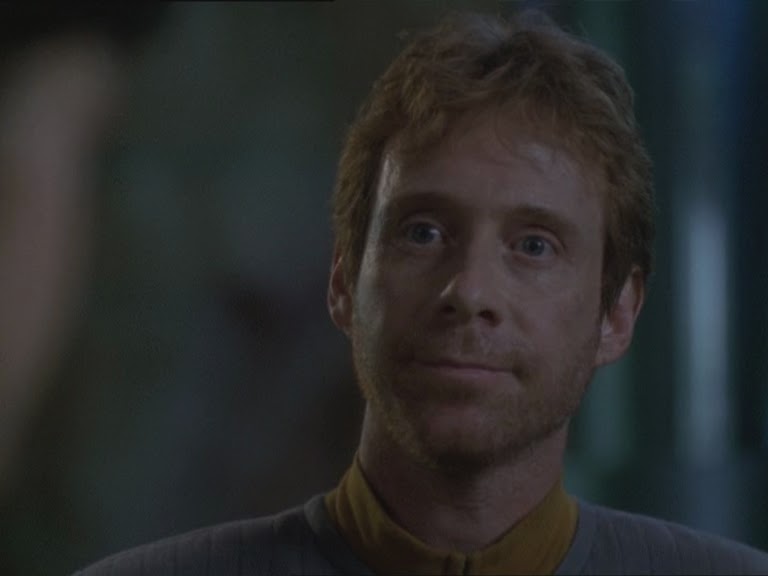 Email ThisBlogThis!Share to TwitterShare to FacebookShare to Pinterest
Labels: DS9, Random Trek 2, The Siege of AR-558