Amok Time
The second season opens strong with a trip to Vulcan and more background on that race
and Spock in particular, an excellent story and fantastic music and makeup. An epic episode
which like Balance of Terror really set the baseline for a species alas not always lived up to in
later years. T'Pring played by Arlene Martel is gorgeous:) 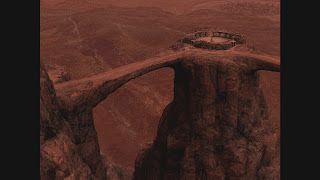 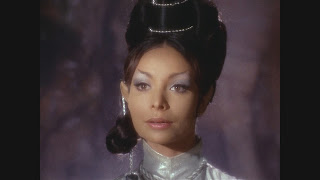 Who Mourns for Adonais?
Grabbed in mid flight by an energy based "hand" the Captain and land party find someone who
claims to be Apollo on the planet they are orbiting. Could the ancient legends of Greek culture
and others actually have substance in that they were alien visitors with access to high technology
which would seem to the humans at the time like magic? 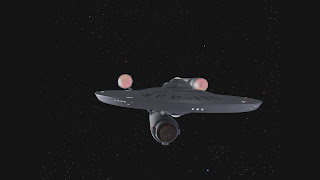 The Changling
This episode is probably the source for the motion picture as a long lost probe is discovered and
it's far more powerful than it should be as well as having it's own agenda which basically relates to
killing or sterilising everything it doesn't deem to be perfect. An ok episode and well made and yes
another one where Kirk out logics a computer:) 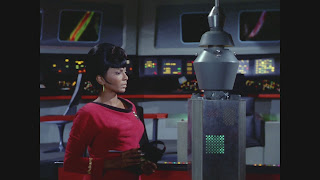 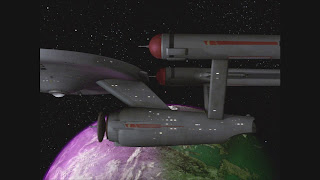 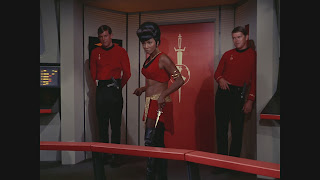