Space Seed
A centuries old Sleeper ship is found in deep space with it's inhabitants still alive (most of them) in hibination. Their leader awakes first and he is identified as a genetically engineered super human and the actal man who controlled a third of the Earth's population during World War 3.
This is maybe one of the classics thanks to Khan being used in Star Trek II which gave the show and this episode a huge boost in recognition, Ricardo Montalban is bloody brilliant as the former warlord. 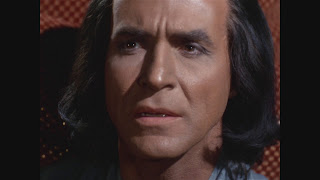 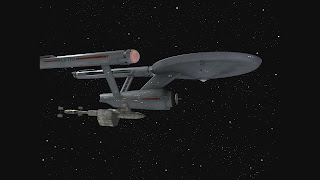 A Taste Of Armageddon
Ordered by a Federation diplomat to approach a world that has warned the Enterprise away Kirk beams down and discovers a world at war with it's neighbout via computer and his ship has been marked as destroyed with the crew as with the natives being assigned to disintegration booths.
A clever scifi idea and while it's not Kirk versus the computer it's very much Kirk forces his ideals/beliefs onto a native population and he wasn't wrong, a clean war has not impetus to stop. 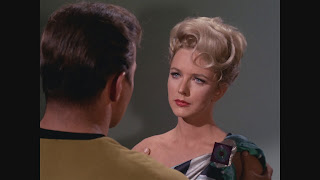 This Side Of Paradise
A agricultural colony is visted by the ship and to their surprise they find the people alive and well despite the world being bathed in radiation that destroys organic flesh. The secret to their existence is revealed and the crew become "victims" with only Kirk standing alone, even Spock goes native with an old flame played by Jill Ireland. 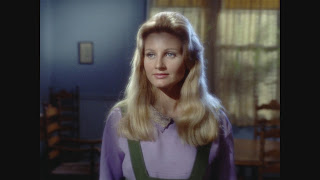 The Devil in the Dark
A planetary mining colony is terrorised by a creature which is killing miners, the Enterprise comes to their aid and Spock learns via the mind meld that the "Horta" is defending it's territory and offspring and a truce is created as McCoy heals the creature.
A cracking monster episode but with the TOS twist, a very good episode and McCoy is a hoot. 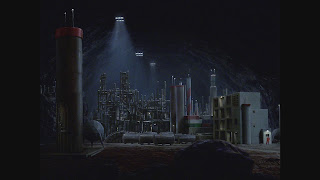 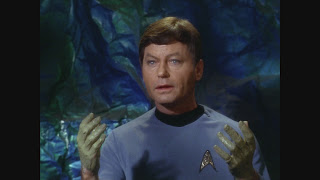