Once upon a time they created movies without any attempt to make them family friendly and to maximise the return by pandering to the PG13 crowd and Bad Santa was one of those movies, Willie (Billy Bob Thornton) is one half of the Mall/Store heist gang who play a Santa and an Elf to case the target and then rob them on christmas eve. His partner in crime Marcus (Tony Cox) plays the sharp tongued Elf who not only is the brains behind the operation but continually has to pull his partners proverbial nuts out of the fire. After seven successful years of this annual crime splurge the duo are working at a mall outside of Phoenix and their paths cross with a handful of characters who will be their downfall or maybe salvation. The young boy Herman (Brett Kelly) truly believes Willie is the real Santa Claus and eventually takes him home and offers him refugee since Santa has been kicked out by Mrs Claus after he was caught messing around with her sister. Sue (Lauren Graham) is the bartender who has a slight fetish for Santa and pretty much becomes the love interest and another positive light in Willie's life, However the store dick (Bernie Mac) and manager (John Ritter) have suspicions and also play a hilarious and pivotal part in this redemption story. 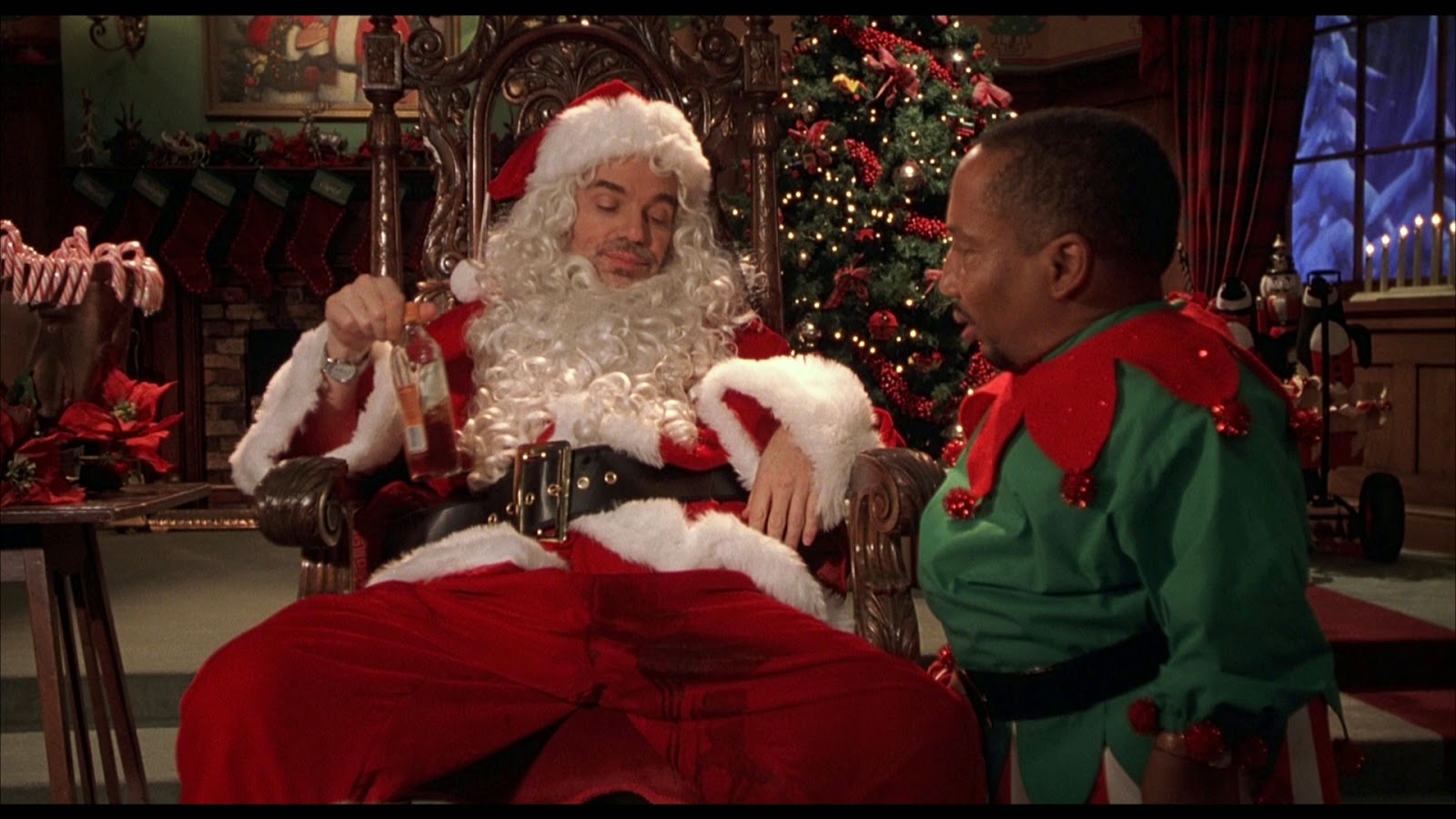 The beauty of this movie is that at it's heart it is a feel good film, it is about redemption albeit in a very roundabout way but we see the young boy gain confidence and learn to stand on his own two feet, the bad guys (and there are many) get their comeuppance and those with an ounce of goodness get their rewards. You'll be laughing at some of the crude oh so crude humour but also at the wonder of the season seen through the eyes of Herman and I dare anyone to say that Sue is not one of the most understated sexiest woman on screen and who keeps all her clothes on, that is commendable from the actress and the director, remember this a 15 and R rated movie so there is flesh on display. 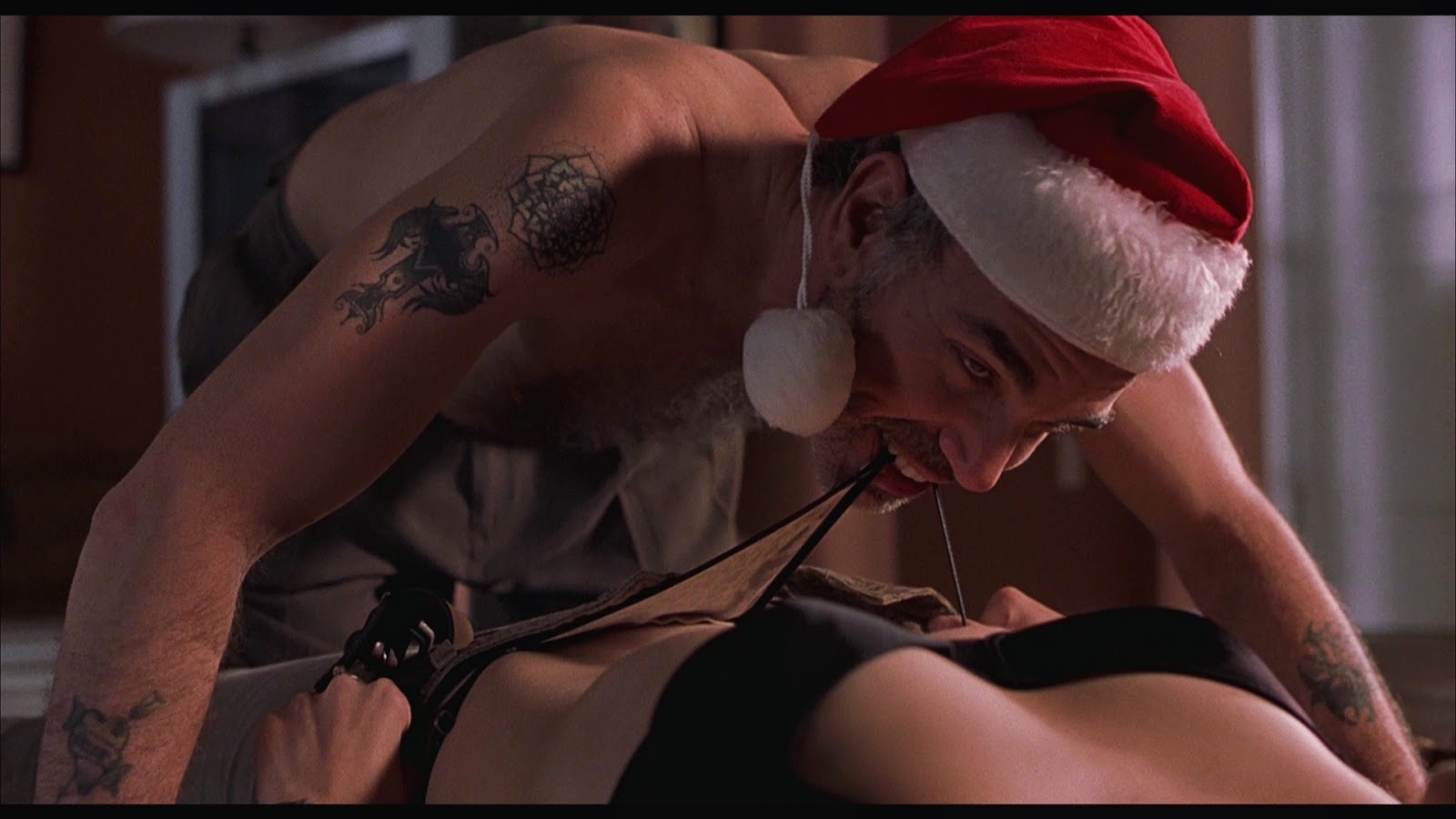 It's also sad to remember both Bernie Mac and John Ritter who have both since passed away, two great comedic actors who helped to make this movie so entertaining in two very different ways. 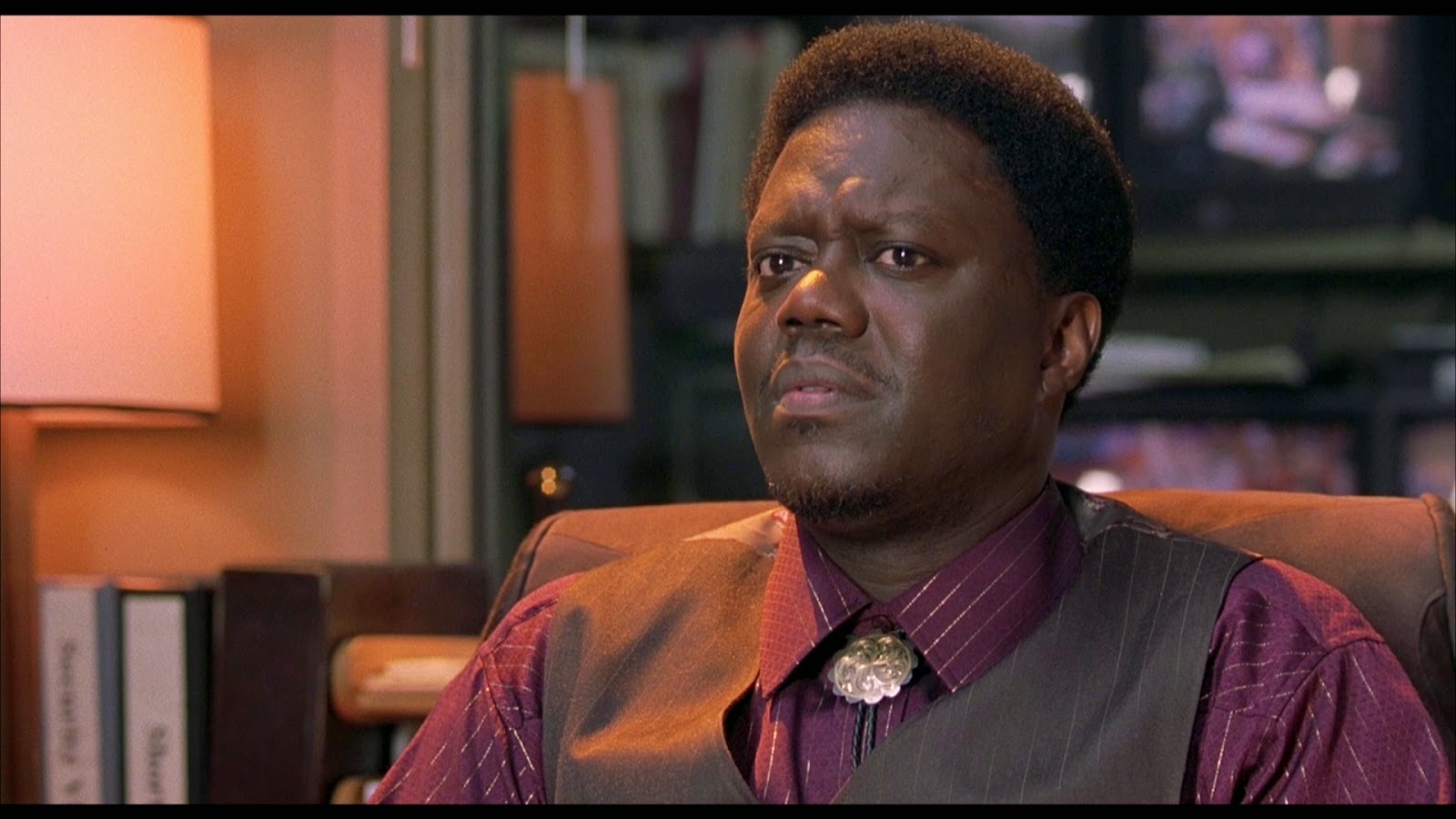 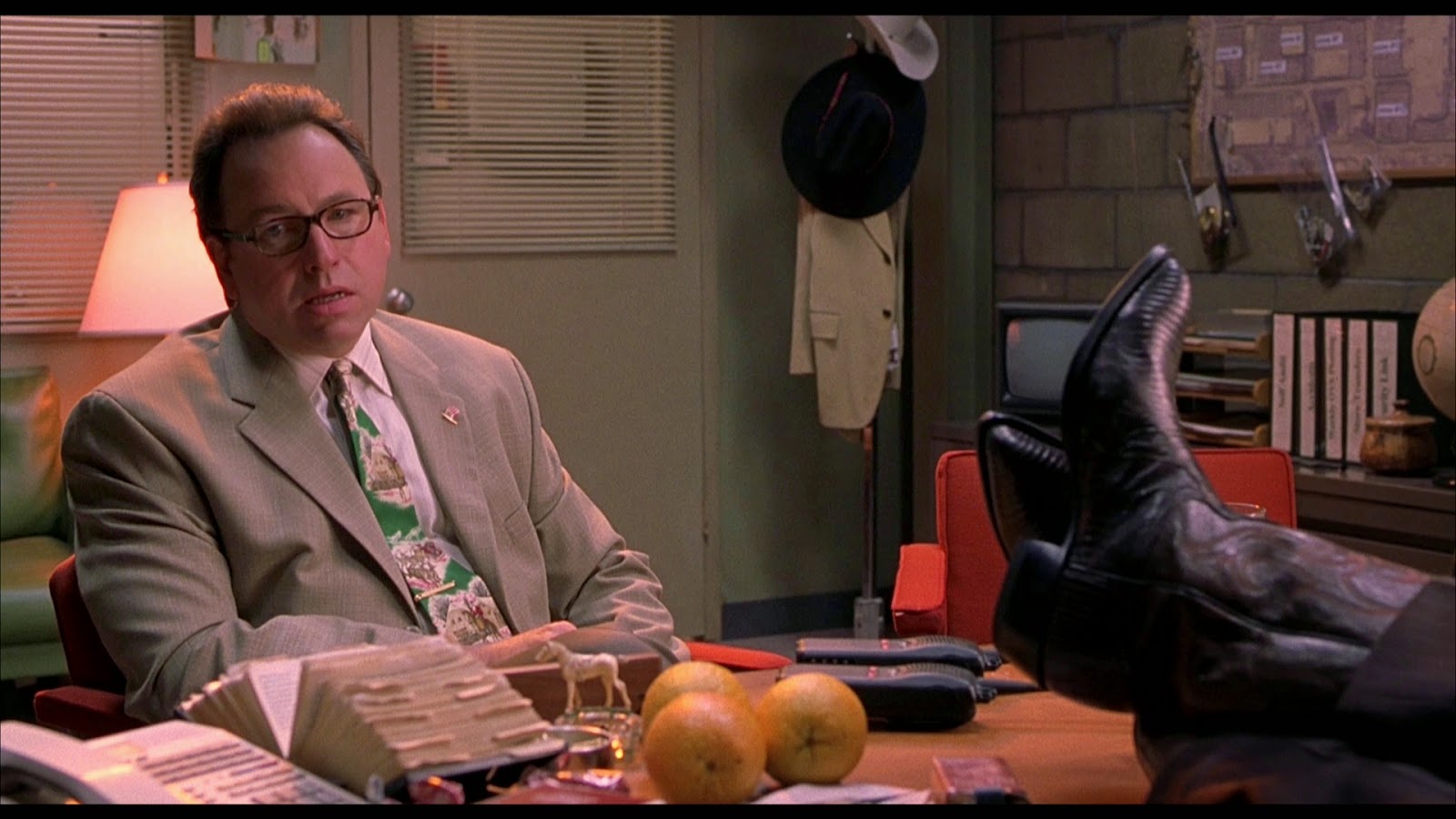