I watch this movie every year so being the lazy so and so I am I copied and pasted the majority of this entry into the blog, so there:)
There have been many adaptations of the classic Dickens novel and to be honest those that stay within the traditional setting leave me a little dry so when I first watched Scrooged many many years ago it was because of it's star a certain Bill Murray. Since then I have watched the movie more times than I care to think about with no shame in the reasoning, it's an excellent reworking of the tale in a more modern era (well modern as in when it was made) and combines all the important aspects of the original with some very good comedic elements both through visual gags and some excellent writing and performances. 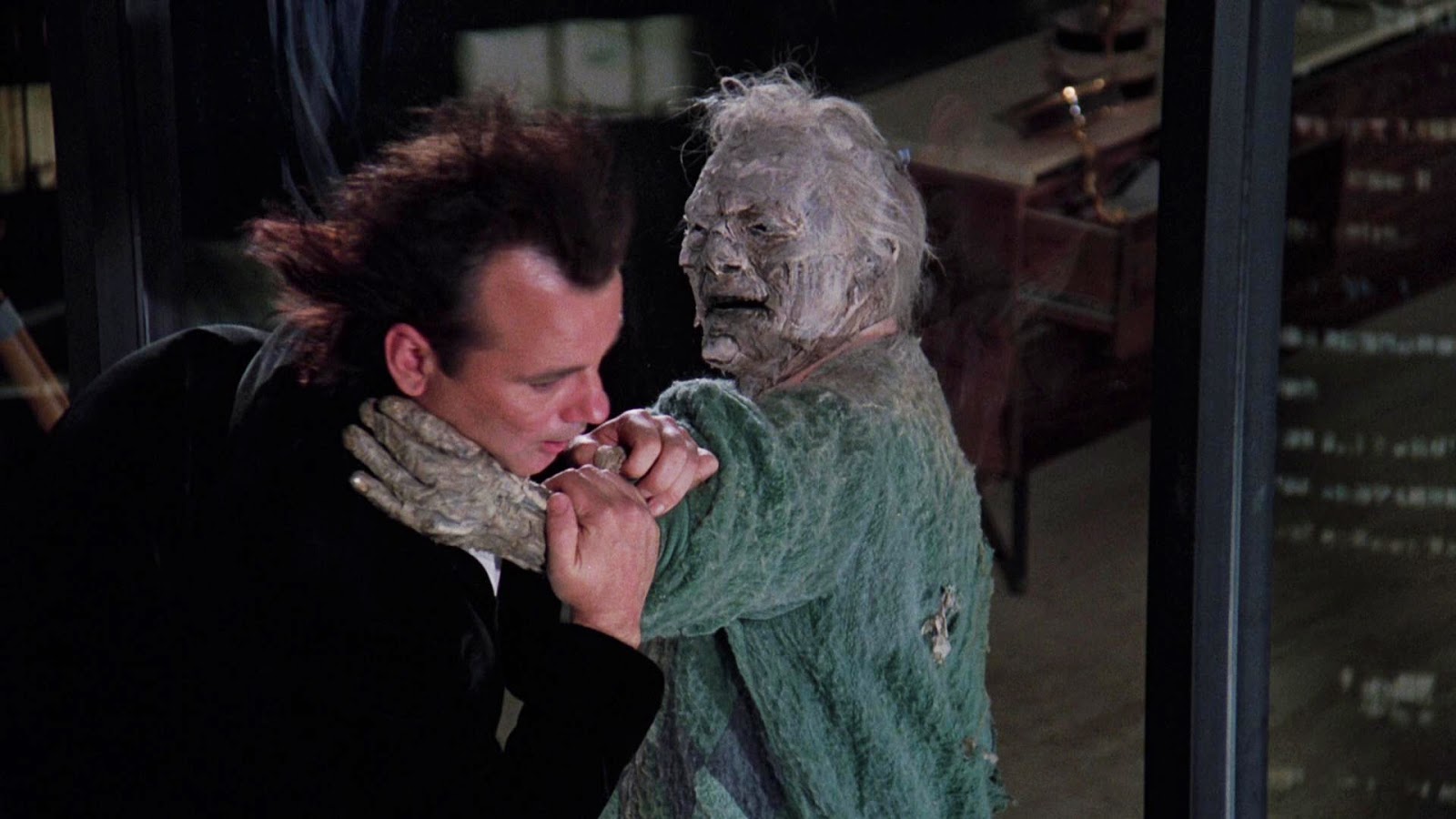 Robert Mitchum was great in his small role and Karen Allen as always a delight and it's hard to fault any of the actors, I particular liked the score for the movie as well. It was also rewarding to have a movie that made full use of the talents of Bobcat Goldthwait without going over the top, his hunting rabbit line was inspired and a sign of the times, Lee Majors was a fun cameo for those that grew up when he was a headliner on television:) 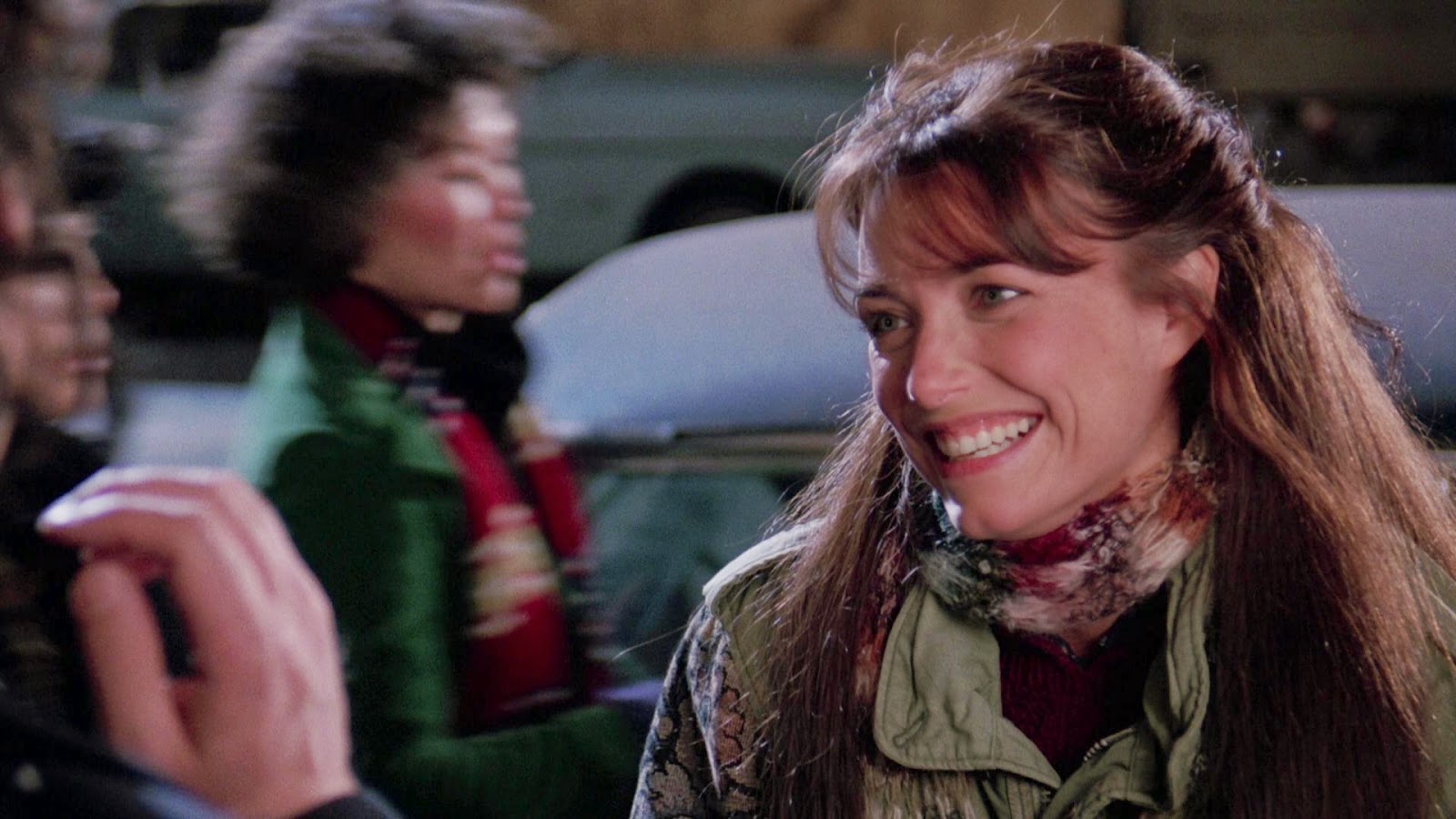