Look at the Princess (Part 1): A Kiss is But a Kiss
Stranded on a Sebacean world John the only compatible partner to a Royal princess
has to agree to marry her to prevent his capture by Scorpius.
Moya with Zhaan on board flee the planet in the hopes of drawing off the command
carrier and meet an unusual being. 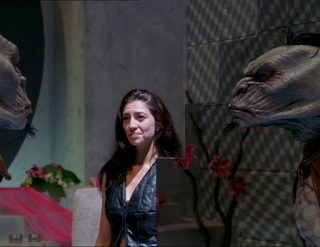 Look at the Princess (Part 2): I Do, I Think
Political shannanigans abound as all parties manouevour to put their choice on the
throne. Aeryn and John's relationship suffers even more after John makes the only
decision to save his life. 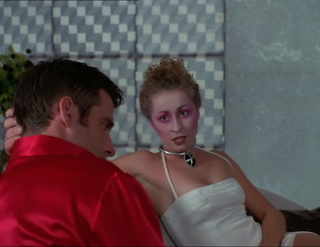 Look at the Princess (Part 3): The Maltese Crichton
John loses his head, literally but finds comforting from an unexpected source.
As the alliances start to unravel the truths become known and a solution is found if
John is will sacrifice something important to him.
The Princess trilogy is to my mind the best trilogy on television, a good complex story
with a wide range of characters and the introduction of the Scarrans. 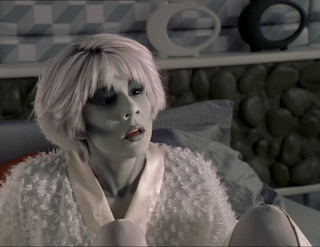 Beware of Dog
Faced with a parasitic infestation on Moya D'Argo and Chiana bring an
alien "hound" on board. A fun episode showing even more skills from Henson.

Won't Get Fooled Again
Now this is one freaky and disturbing episodes as John once more finds  himself
back on Earth with his friends and acquaintances playing roles in his life after the
Farscape mission failure. Wonderfully written and just great fun. 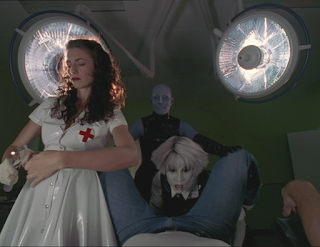