S4E7 "It's The Great Pumpkin, Sam Winchester"
A demonic seal and the rise of a Halloween spirit conspire to trap Dean and Sam
between the forces of light and dark. Some nice twists and turns in this episode
and we meet Uriel (Robert Wisdom). 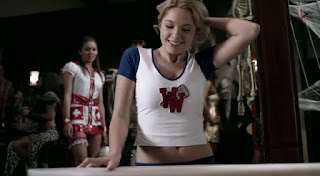 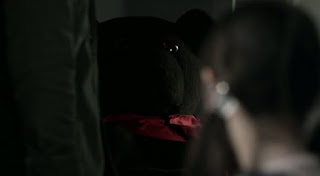 S4E9 "I Know What You Did Last Summer"
A disturbed girl with a terrifying gift brings Sam and Dean face to face with
the darker side of heaven and the reality of the hell spawn. A good arc episode
with Julie McNiven and Mark Rolston as two top notch guest stars. 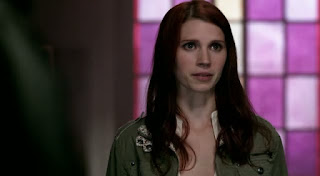 S4E10 "Heaven and Hell"
The continuation of the Anna story as Heaven and Hell clash over her future, the angels
want her dead and the demons want to use her but there is hope when she regains all
her memories and strives to regain her position and power. 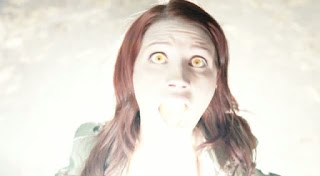 S4E11 "Family Remains"
A good old fashioned ghost story, not original but a lot of fun.

S4E12 "Criss Angel is a Douchebag"
Mystery and death surround a group of stage magicians dealing with being sidelined
in favour of the brash and loud new breed of illusionists.
A very nice cast and an interesting story but only an average episode.

Extras
Extended and Unaired scenes
Posted by Jarrak at 00:33