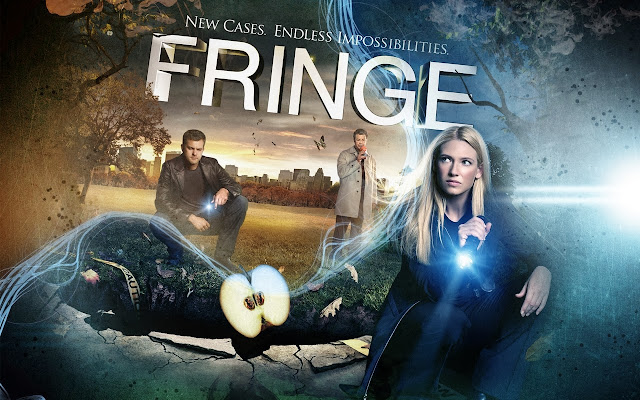 The season kicks off with the excellent A New Day in the Old Town and continues the story of the season 1 finale with Olivia and her visit to see William Bell in the other universe. It also opens up the long running infiltration arc of the other side soldiers who it turns out have been around a lot longer than anyone thought and with their technology are capable of duplicating anyone.
This second season really does step up the mythology of the show and moves aways from the standalone monster of the week type episode but that style of episode will never really go away just influenced more by the overarching storyline of each season.  There were some major character additions in this season although it has to be said the characters were version of our existing group with one or two exceptions and that will pay off more in the third season. Overall the stronger mythological aspects pay off and the show held it's on in it's much more competitive day and timeslot after being moved by FOX in the US market. We also got a musical episode which is not unusually these days although this early in a show certainly is, there were elements of Black Betty that I liked but overall it didn't work for me and there's the anomaly of the episode "Unearthed" which was aired out of order. The season finale is used to really pave the way for the full integration of the alternate universe into the show full time, it seems the network was worried and maybe they were right to be but for the Fringe fans the new characters and stories were rivetting stuff. We also got a few notable guest actors both well known at the time and later on in the careers such as Peter Woodward, Meghan Markle, Sebastian Roché, Peter Weller, JR Bourne, Martha Plimpton, Roger Cross, Pascale Hutton and Orla Brady.