Incubator
Scorpius hits a dead end with his research and merges with the Crichton personality
in the chip to uncover an encrypted file. On Moya the search for wormholes continues
with an unexpected visitor offering a helping hand.
That's a quite disturbing episode. 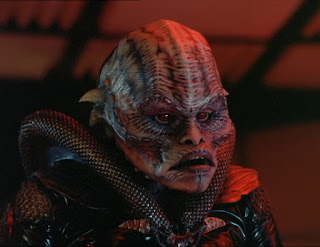 Meltdown
Talon is influenced by an entity that resides in the atmosphere of stars and the side
effects cause all manner of strange behaviour for his crew. A pretty good Stark
episode but not my favourite.

Scratch "n" Sniff
A pleasure resort is the home for 10 days after Pilot kicks them off the ship, John
lasts 2 days and recounts the story to a very sceptical Pilot.
A weird and wonderful episode. 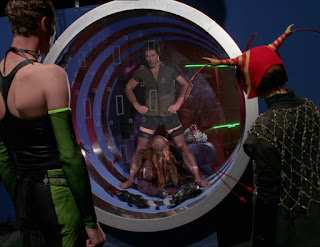 Infinite Possibilities (1): Daedalus Demands
Jack the wormhole alien returns demanding to know why the module was observed
travelling through a wormhole, the answer isn't Scorpius but someone else we've
met before. A welcome return to the show for Kent McCord 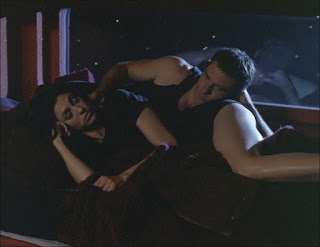 Infinite Possibilities (2): Icarus Abides
Faced with a Scarren dreadnought the wormhole knowledge in John's mind is
released by Jack and together they build a device that will destroy the dreadnought
but the consequences are shattering.
While the likes of Stargate and Babylon 5 have done great things with a characters
death the final scenes from this episode were epic, the Star Trek franchise doesn't
even come close to the emotional depth generated. 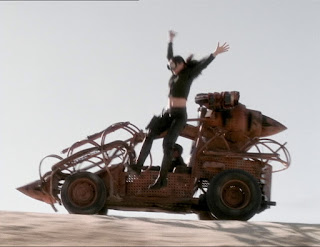