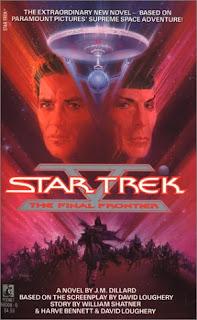 View all my reviews
Posted by Jarrak at 10:56