An annual watch so once again liberated a previous blog entry with some updates.
The debate rages on if Die Hard really qualifies as a christmas movie, it's set during christmas and you could probably engineer the same circumstances for any major holiday but for me the christmas theme is always there and becomes part of the story so it qualifies in my book. It really does have the important ingredients of family and redemption as the main character addresses mistakes made and lessons learnt through events in the movie, no different to a Christmas Carol when you get right down to it. New York Cop John McClane visits his family in LA as his wife took a good promotion but there are evident marital issues, it's not simply their jobs that are keeping them apart.
He arrives during the senior staff christmas party at the partially completed office building and before he even gets settled in the bad guys raid the festivities with superior manpower, technical resources and firepower. They present a terrorist stance but it soon becomes apparent that this is a high tech raid against the company's vaults which contains hundreds of millions of dollars in bearer bonds. While their plan seems to be going flawlessly the "fly in the ointment" soons makes his presence felt after witnessing the murder of a senior company official and the battle is on. 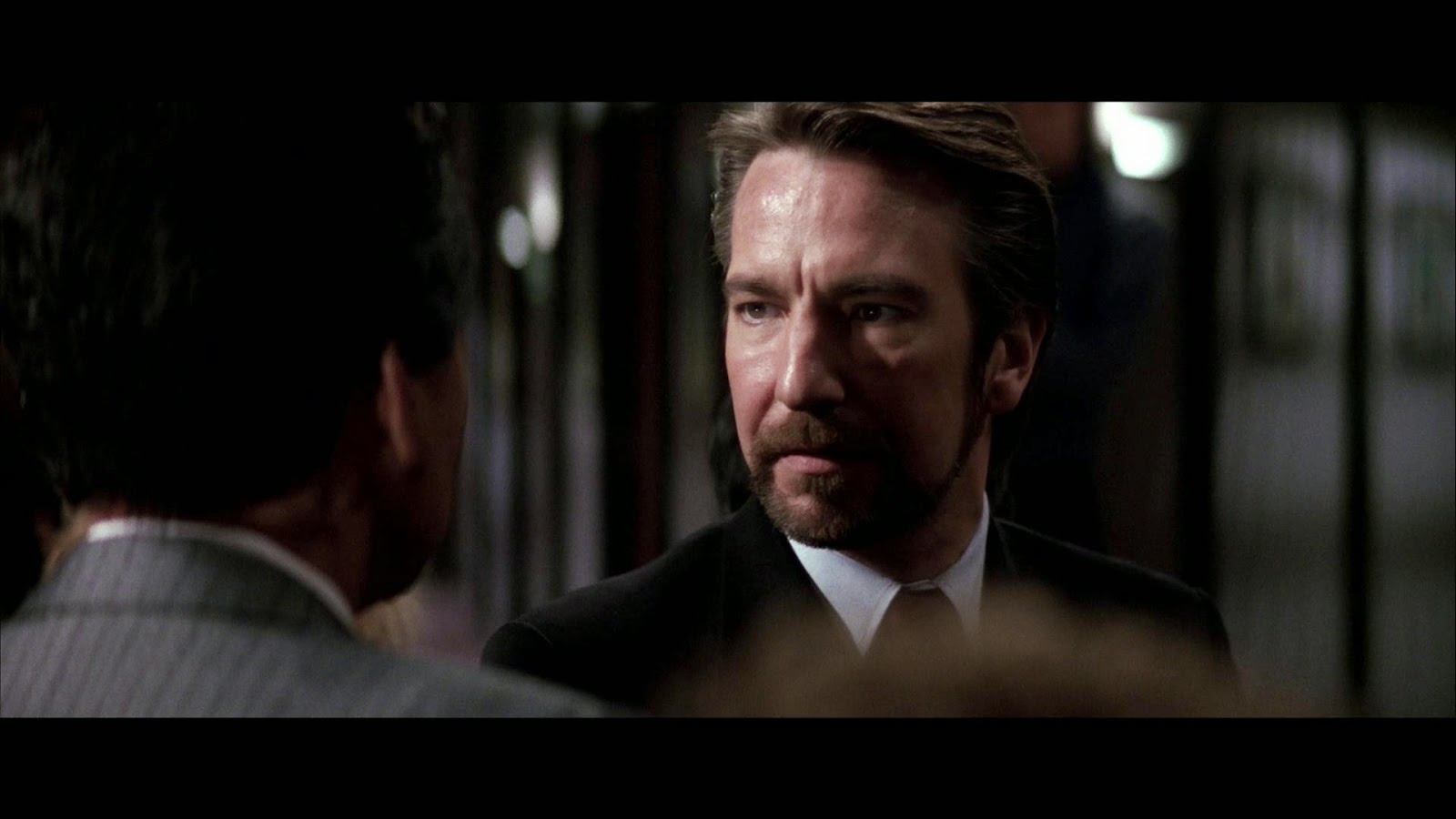 Die Hard from the opening scenes to the final credits is a classic action movie and is holding up very well as the years move on, yed technology wise the state of the art gadgets are laughable but the production and style of the movie seems to be proving ageless. Bruce Willis earned every penny of his then record breaking paycheck having really made the most of his success on tv with Moonlighting and negotiating a huge contract but he is ably supported by Alan Rickman, Bonnie Bedelia and Reginald VelJohnson. While I will always watch this movie over the christmas holidays it's also an option for when I want a good high energy action flick made when the studios were not afraid to make something for adults rather than just the family.