Person of Interest started out as pretty much a standalone story telling series which added to it's mythology on a regular basis until you realised you were watching a serialised show with great characters and action. It also has one of the strongest lineup of actresses on television at this time, all written well with their own strengths and weaknesses and role model for any young woman although granted one or two do operate in the grey and sometimes well beyond:) 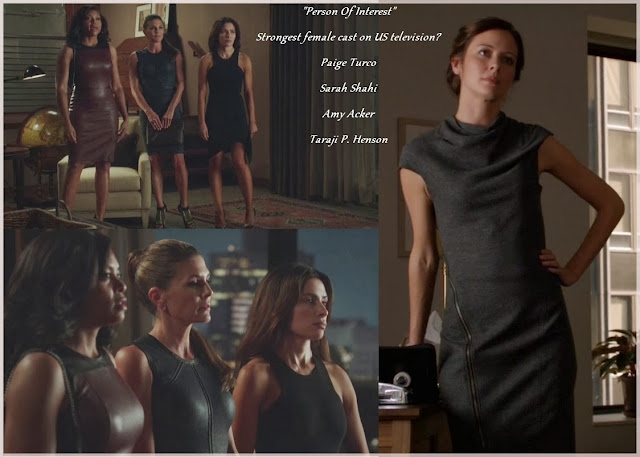