ELF is one of those classic christmas movies that really came out of nowhere, it stars Will Ferrell and it's probably the movie that secured his reputation in being able to carry a theatrical feature. It's also an excellent supporting case with James Caan, Mary Steenburgen and Zooey Deschanel. This is the story of Buddy who crawled into Santa's sack at the orphanage and was raised as an Elf at the North Pole, eventually he is told of his real identity and travels to New York to find his father who back in the day was unaware he had a son. All manner of fun and games commence thanks to the fish out of water plot combined with a sweet romance between Buddy and practically the first woman he really gets to know played by Zooey who it turns out has a beautiful voice.
Oh and Peter Dinklage rocks as the not unreasonable author who objects to being called an Elf. 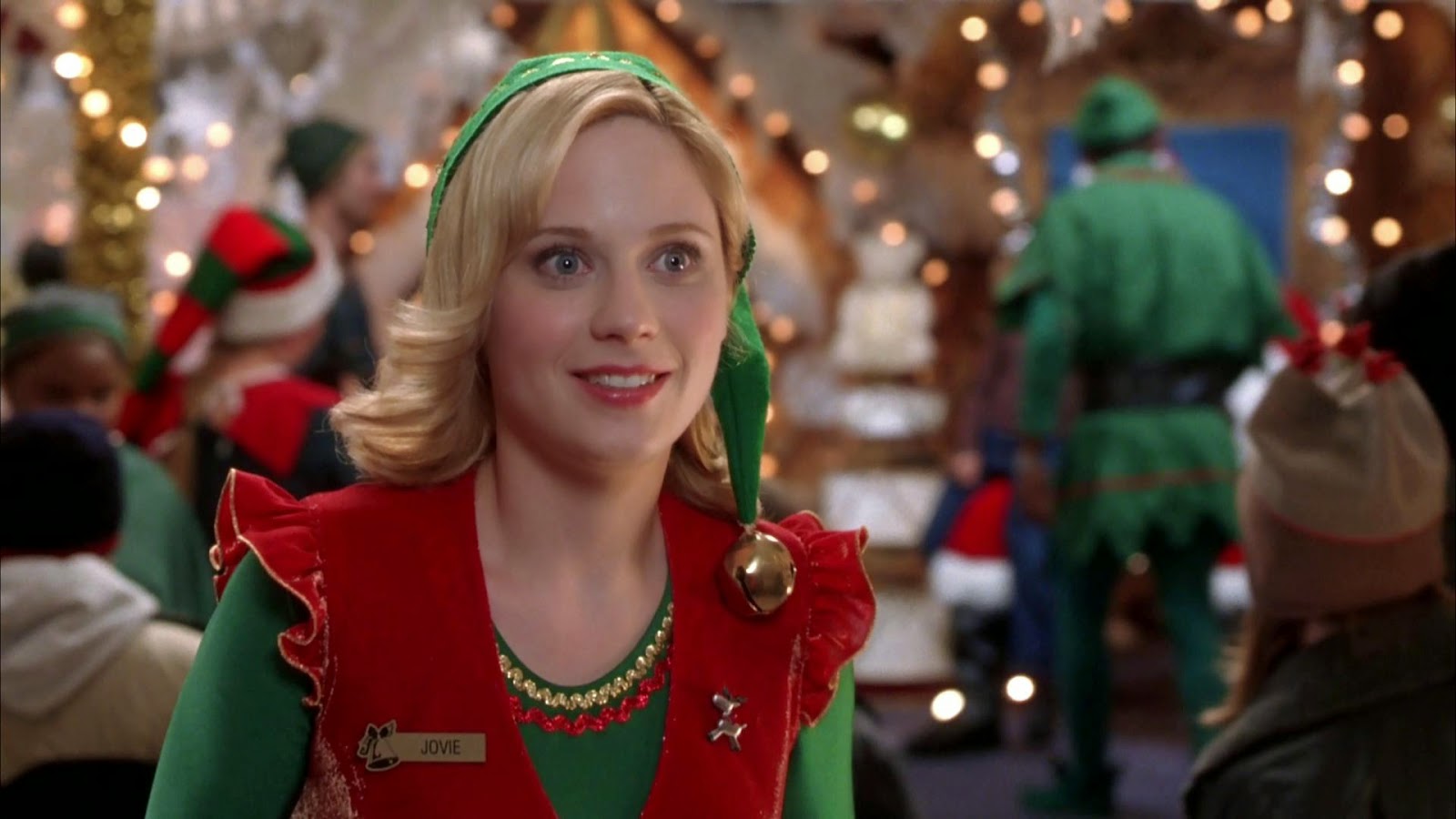 One of my favourite christmas movies, lots of laughs with a little bit of  lightweight drama thrown in to counter what could be an overload over saccharine.
The Blu-ray and I assume the DVD has two excellent commentary tracks as well.
IMDB 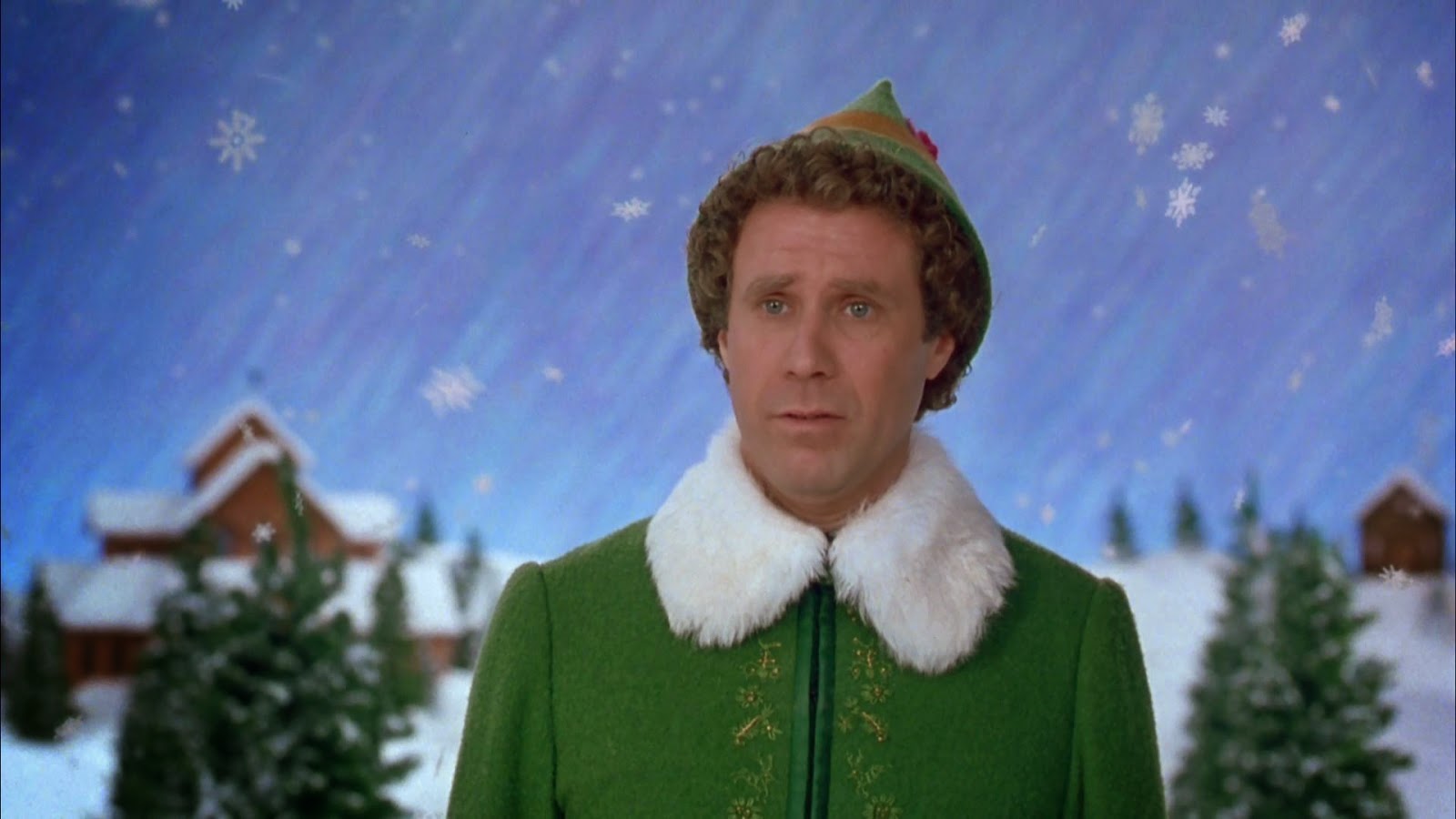 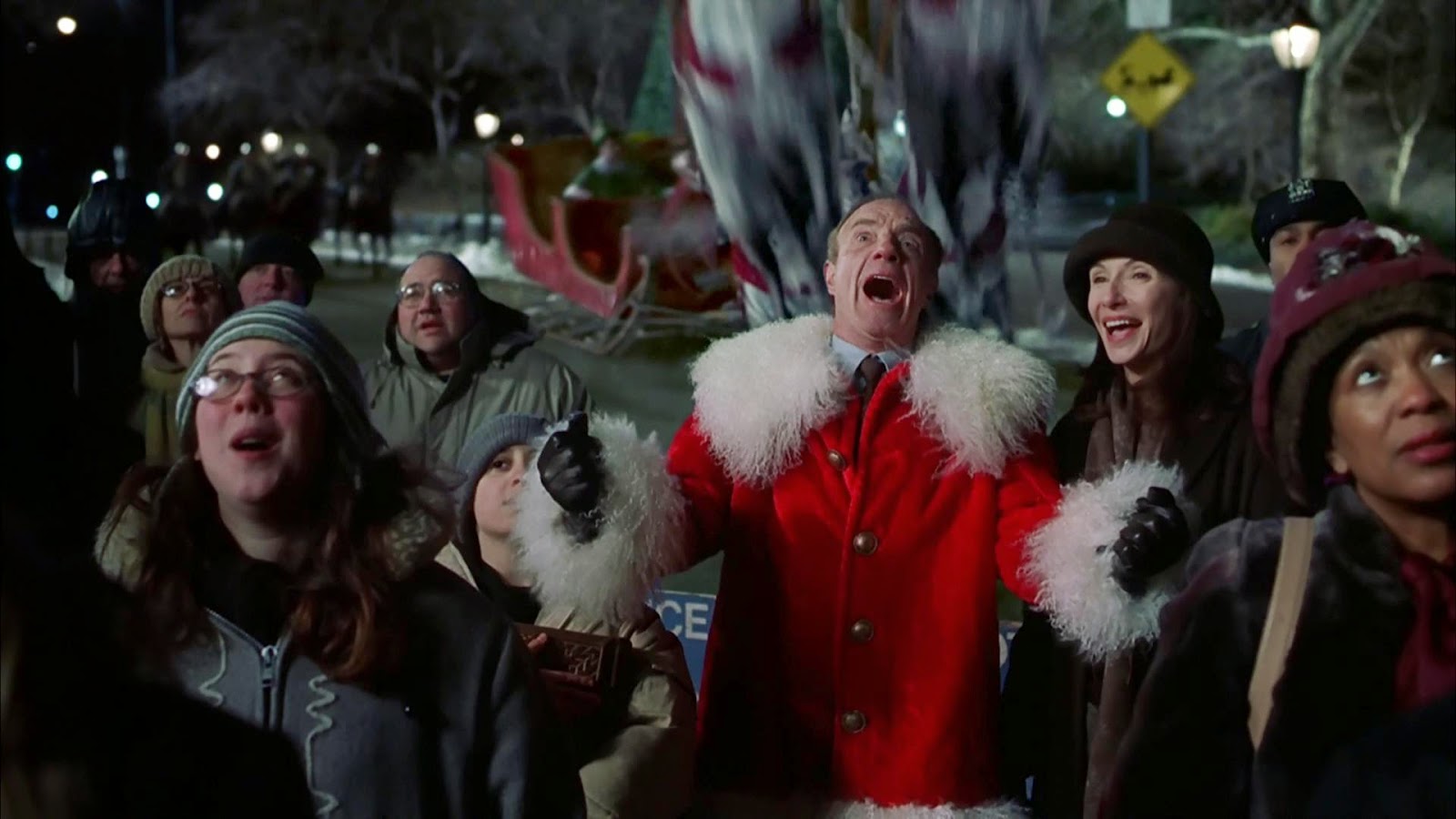