Deadliest Catch is another series I like to put aside and marathon over the holidays even though it's not really a serialised reality show but that aside this season was the tenth and you would think it would be getting a little stale but it isn't. Of course the finished product is manipulated and massaged to create drama where none really existed or heighten a real situation, it's not as blatant as many shows and I think that is why this is still my favourite show of this genre. 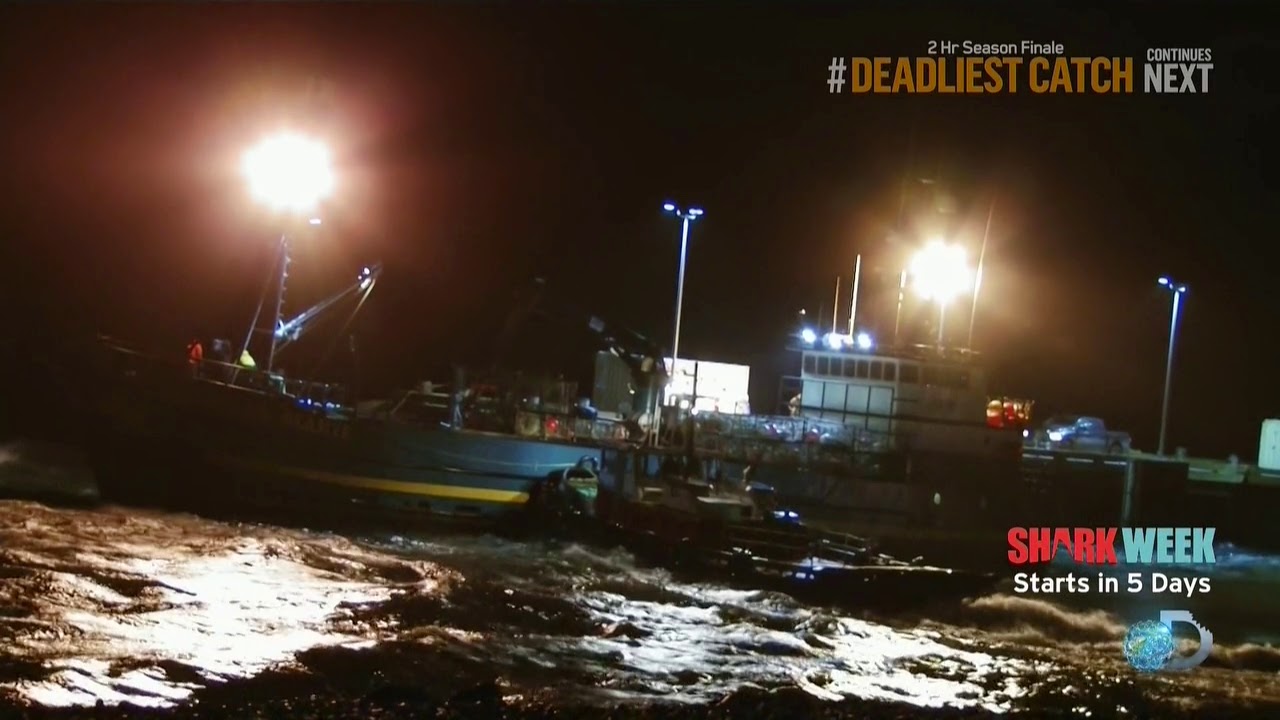 This season we saw the return of the Cornelia Marie to the fishing grounds as Josh Harris sinks all his money into getting the family business up and running, swings and roundabouts and a long road ahead. On the Northwestern the latest Hanson takes a trip into the Bering Sea but it's Sig's daughter so that left him in an awkward position as captain, wanting to make sure she gets the full experience but she is his little girl. The most intense moment was perhaps when the skipper of the Cornelia Marie had to do some very risky maneuvering when the ship while tied to a dock was in serious danger of being ripped from it's moorings and blown onto the shore. That was reality television at it's best, no grandstanding up playing up for the camera just honest danger and courageous men working together to protect a ship. 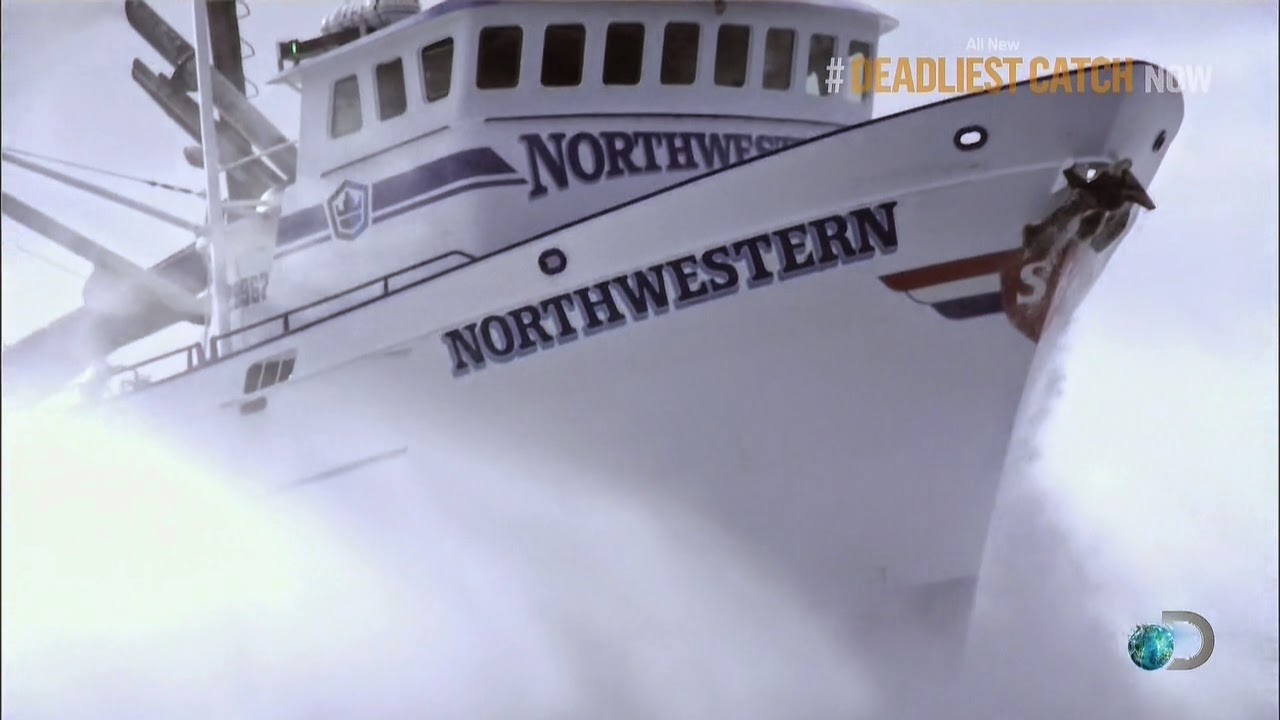