Unrealized Reality
A construct of the wormhold aliens captures John after interrogating Moya when
she was taken by mistake in the belief she was a Pathfinder vessel.
First part of an awesome trilogy. 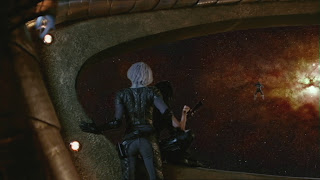 Kansas
With insights gleaned from the avatar John creates a wormhole back to Earth in
search of the anomaly that could destroy his timeline and then in true Back to the
Future mode he has to save himself and get the right girl:)
Phenomenally good episode. 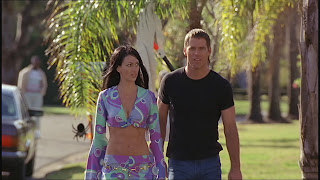 Terra Firma
John and friends return to Earth but this time after his initial departure, the US
government embrace the crew of Moya but tensions soon appear and truths revealed.
A fantastic trilogy of episdoes, some of the best time travel/alternate reality scifi on tv. 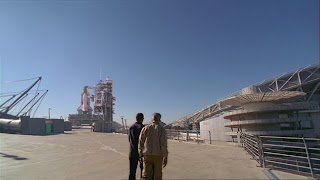 Twice Shy
Chiana buys/frees a slave from traders but gets a lot more than she bargained for.

Mental As Anything
The boys go to a mental training facitily in the hopes of learning skills which will keep
them alive. Macton the Peacekeeper brother in law of D'Argo is there and we learn
what happened to Lo'Lann. 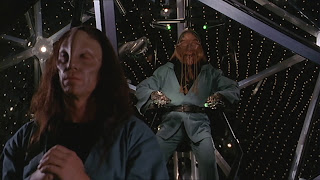