This movie probably shouldn't work as there are certainly some dark elements lurking below the narrative but Tim Allen excels as the reluctant Santa Clause who has to deal with life and work problems. 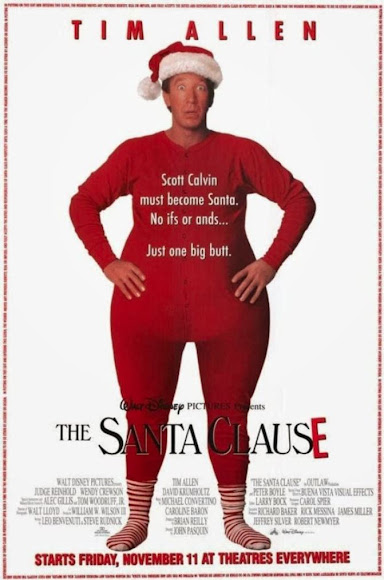 Tim Allen returns as Santa in a much lighter and funnier story as he is tasked to find a Mrs Clause who turns out to be played by Elizabeth Mitchell. 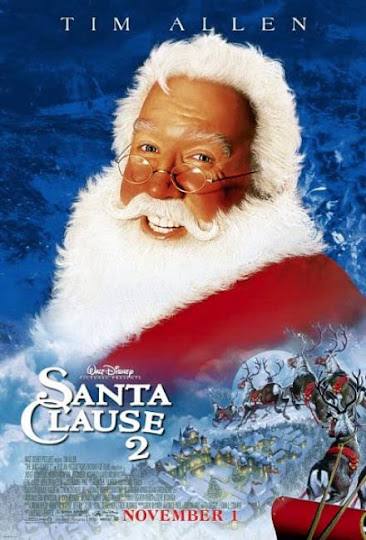 Kurt Russell plays Santa in this Netflix movie and does it with style. An entertaining family movie which has become a classic. 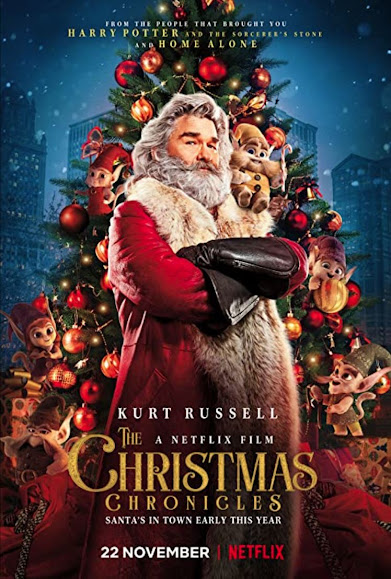 Bob Hope plays the Lemon Drop Kid a small time hustler who gets into debt to a mob boss, he has less than a month to pay back $10000 or he won't see Christmas Day. Cue little old ladies, charity Santa's and a love interest. A fun movie from the old days. 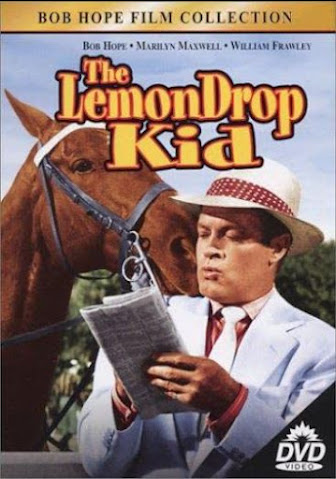 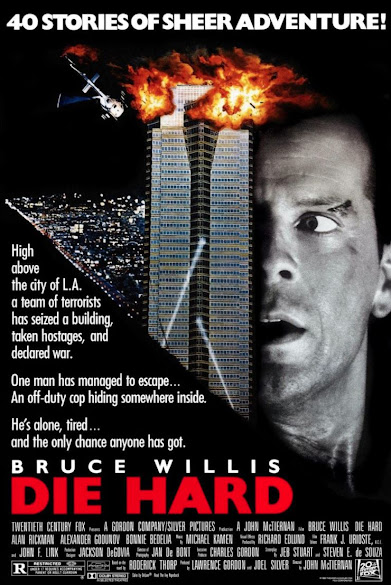 While You Were Sleeping
Sandra Bullock and Bill Pullman deliver a wonderful feel good movie in this comedic seasonal movie as a mixup in an ICU ward has Sandra (Lucy) believed to be the fiance of a man in coma. Embraced by his family she experiences all that was missing in her life including romance. 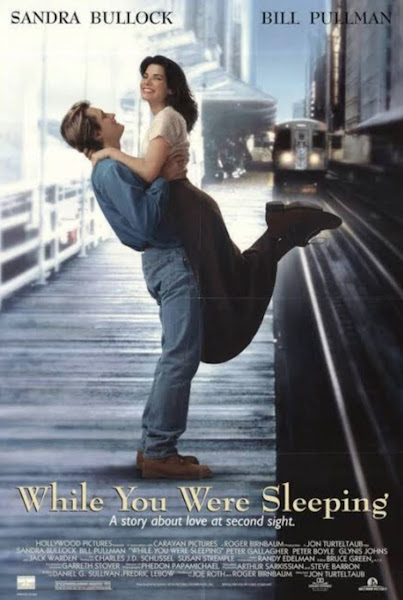 Email ThisBlogThis!Share to TwitterShare to FacebookShare to Pinterest
Labels: 2021, Christmas Movies, Die hard, the christmas chronicles, The Lemon Drop Kid, The Santa Clause, the santa clause 2, While You Were Sleeping

vandelejacki said...
This comment has been removed by a blog administrator.
26 February 2022 at 04:17