So I bought myself a new tv after moving the plasma to the lounge (to aid in viewing angles and windows reflecting on the older LCD). I thus had permission to indulge myself and while I thought the 65" looked magnificent I couldn't really justify the cost so bought the 55" OLED instead along with a UHD Blu-ray player. 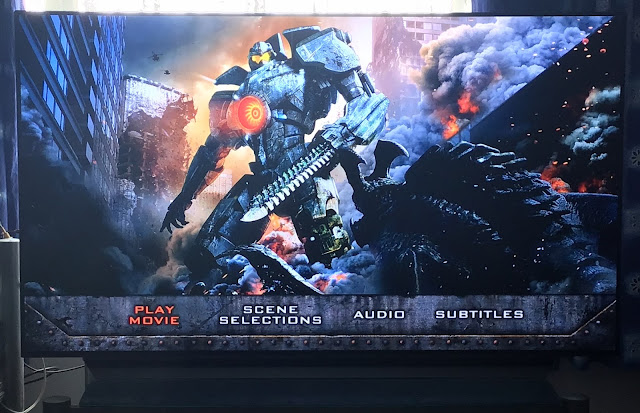 The TV has Freeview and Freesat (so finally getting to use the dish for the first time in years) but so far 99% of its use is for streaming content off the net or via the NAS or DVD/Blu-ray content. I do have to say that the TV is really making a huge difference in terms of picture quality on older content so much so I would if I would even bother double dipping some existing blu-rays for their UHD version. I also watched an episode of Legend ripped from my DVD copy and that also looked better than it ever had.

The interface on the telly is very nice although I don't like the cursor, much easier using the standard navigation keys but the streaming apps and media server are top notch, fast and responsive. 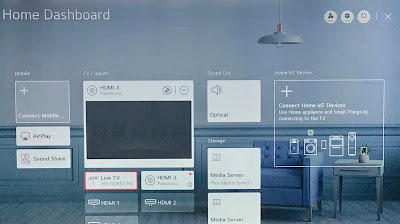 On a side not I had my first dud Blu-ray disc (may have been my first dud optical disc ever) with the newly purchased Spider-Man Home Coming, got a replacement and that's ok but bit of a let down at the time. Pacific Rim on UHD is freaking stunning and Once Upon A Time streaming in HD (not UHD) via Netflix really stands out.

Was it worth it, probably not since there are lots of 55" panels mainly QLED which have great reviews and are cheaper but can't argue with the quality as I watch the tv at home.