JAG had an interesting history with it's change of network and change of lead female stars but it certainly suited the era it was born from. A flag waving military and law show which pimped the US armed forces and at least tried to bring forward the importance of women in the military (with mixed results). One of the highlights of the show was it's shameless looting of theatrical sources for scenes which would be well beyond their budget to film, Top Gun featured heavily as did Clear and Present Danger, The Hunt for Red October and Flight of The Intruder.
This first season premiere introduces David James Elliott as JAG officer and former Naval Aviator Harmon Rabb, Jr. along with Andrea Parker as Lt. Caitlin Pike. Andrea is replaced in the first season proper with Tracey Needham (Lt. Meg Austin) who is then replaced in the second season by Catherine Bell (Major Sarah MacKenzie) who becomes the series regular for the rest of its run (10 seasons in total). 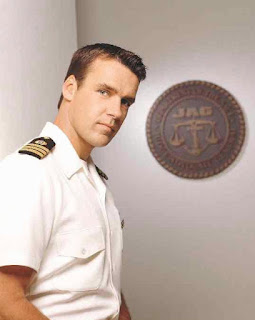 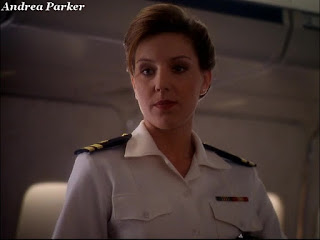 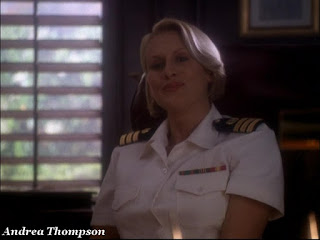 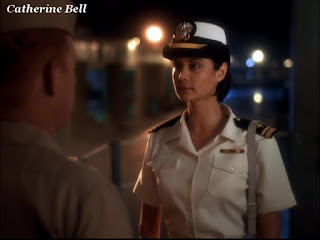 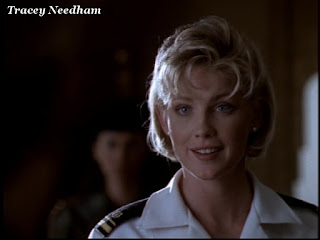