Well I've started my Fringe rewatch and just finished the second season but for now here are a few thoughts on the first season. The debut season of the show really does benefit from a marathoning approach, it did get a little negative feedback for being a little monster of the week but when watched rapidly you don't get that feeling at all. Little bits of the mythology within every episode even those that are pretty much standalone are more easily spotted and merge with the whole.
The Blu-ray presentation is good but not spectacular however it's certainly the best that I've ever seen it or come to think of it heard it and the extras including commentaries, deleted scenes and behind/making of are a great bonus for a fan of Fringe.
Three Favourite Episodes


I didn't feel the need to skip any episodes of the first season during my rewatch infact since I hadn't seen them since they were broadcast on SKY1 there were elements from everyone that surprised me which certainly helped to keep them fresh.
A special mention has to go to the Pilot episode which was everything a pilot should be, it was both a great story, well acted and packed a punch clearing indicating what Fringe was going to be about. The casting choices proved to be inspired and it's multi-national lineup probably gave the show a much wider global appeal which these days never hurts a show. It may seem strange but at least at the start of the show I was more pleased to see Mark Valley than anyone else having enjoyed his performances on other shows so despite how the story unfolded his presences was for me a bonus. As it turned out John Noble was a genius at playing Walter and anyone who acted opposite him had to bring their "A" game and they did just that. 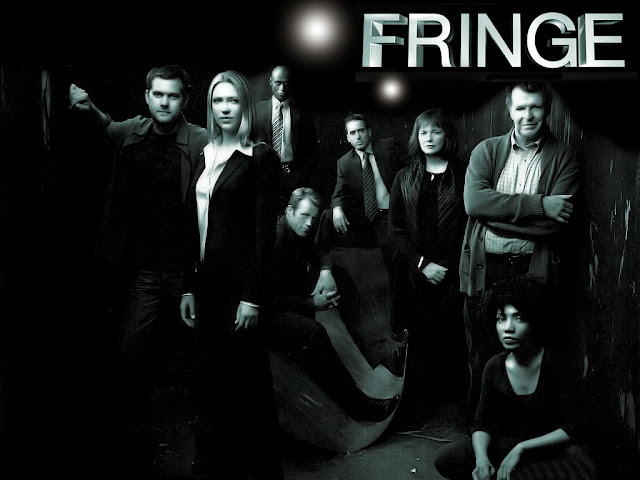